Listen to “SUPERVVRAZY” and “OU OUUU” below. 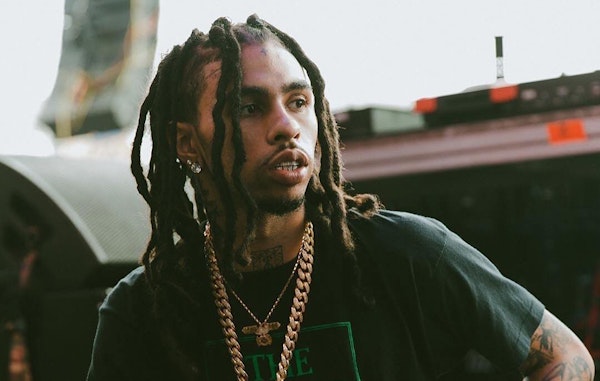 Robb Bank$ has been releasing a steady stream of free singles following the release of his mixtape “Molly World” earlier this year, and continues the trend with two new tracks called “SUPERVVRAZY” and “OU OUUU.” Both laced with production from Cris Dinero, the new songs find Robb$ delivering his classic, aggressive sound.

Hear the fiery tracks below.