Songs
Nov 23, 2018
Rob Hicks steps outside of his comfort zone on new single

The down-to-earth record marks an important turn in Rob’s career. 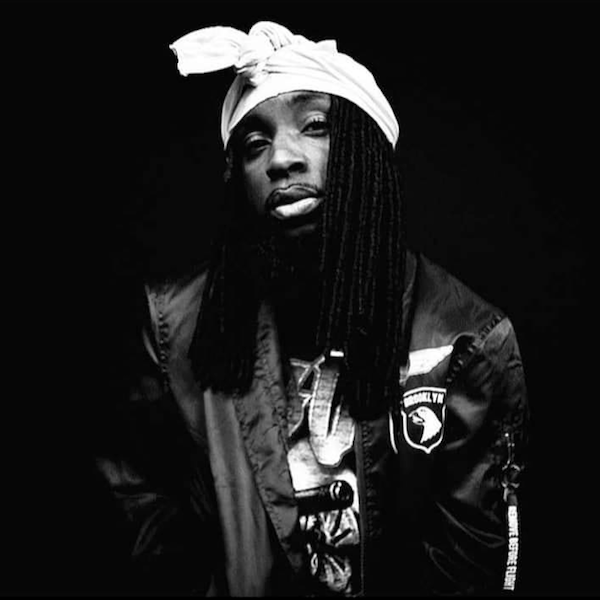 When most people think of Wisconsin, they usually picture cheese and beer, not hip-hop. While they’re not completely wrong, there are some lyrical talents scattered throughout the relatively big cities of Milwaukee and Madison.

Rob Hicks is one of the more exciting emcees coming out of Wisco as he’s bridged the essential gap between local fame and national attention without losing the least bit of authenticity. In the past, he typically emitted an ominous energy through his music, but his latest single “Hold Me Down” finds him experimenting with more inviting sounds.

Produced by Ricandthadeous and Muzz, the record embraces a down-to-earth flow that refuses to grow dull over the two-and-a-half minute duration. Hicks recently took to the gram to announce that he’s rediscovered the roots beneath his love for music, anointing “Hold Me Down” as the first piece of his newly focused discography. Press play below to get educated on Wisconsin’s growing rap scene.