The Cincinnati natives are carving their own lane in their city. 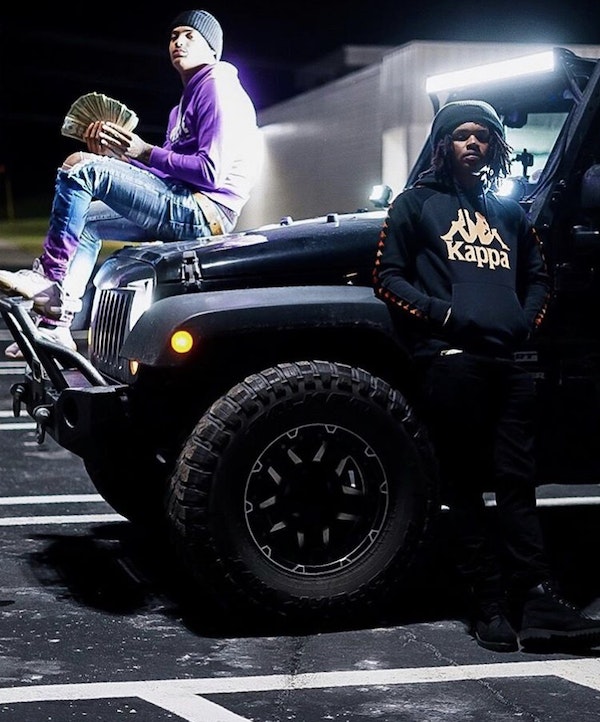 Roadrunner TB and Roadrunner Savy have collided on yet another heater for the streets of Cincinnati, it’s titled “5 Zips”. This music video follows up their prior release of “33” from last month, which currently sits over 180k on YouTube and still growing. The duo is undeniably going up in Cincinnati as he has garnered 10k in just 24 hours on this new offering so the love in his city is more than apparent and deserved. The pair takes turns flowing back and forth with commanding vocals as they overall just dominate the instrumental and further cement the fact that they are favorites in Cincinnati and Ohio as a whole.

The music video is captured by @shooter.co and he does a great job at constructing cinematic visuals to highlight the pair turning up from the trap house to an underpass at nighttime and continuously flexing wads of cash. The music video perfectly elevates just how impactful this banger is and I more than excited for their future as they clearly have the support of their city on lock and it is only a matter of time until the rest of the country begins to notice.