We need a video for this ASAP! 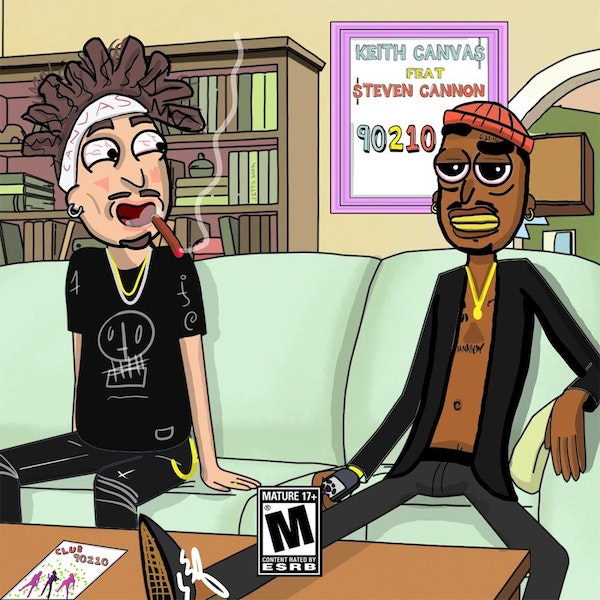 Keith Canva$ is a 21-year-old rapper from Portland who currently has the Pacific North West on fire. The West Coast native released Philly 2 LA featuring Croosh in September of 2017, and as one of the hottest song on the scene of his home town the rest of the West Coast began to pay attention to the young rapper. His latest release comes as a collaboration with Los Angeles based rapper $teven Cannon who has been having an absolutely skyrocketing year as a member of Xanarchy.

The release comes as Canva$ has only recently gotten off of the road after spending a month on tour with Bay Area favorite Marty Grimes. The Portland native was recruited to join Grimes throughout the month of February on his most recent ‘The Cold Pizza’ West Coast tour. With a quickly expanding fan base, and an absolutely smashing new record produced by Ben Great of The Beat Brigade, Keith Canva$ is primed to have an explosive remainder of 2018.