Listen to his latest release below.

Goth Boy Clique affiliate Lil Peep has been gearing up for the release of his forthcoming full-length and just its announced the title via Instagram. “Come Over When You’re Sober” will be the title of Peep’s debut album and is set to be led by a visual accompaniment for his previously released single “Benz Truck.”

Ahead of its release, the young icon unleashes a new offering via SoundCloud with “No Respect Freestyle.” Peep delivers a lengthy track over a string-led set of production courtesy of Greaf and reminds us why he’s currently one of the most talked about names in hip-hop. Touching on a wide range of emotions, Lil Peep displays one of his most admirable traits and cranks out another passion-filled slapper.

Stream the “No Respect Freestyle” below and stay tuned for more info regarding the album. 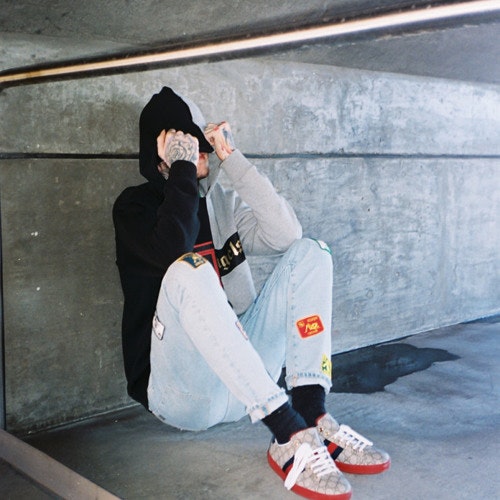