Get familiar with Arin Ray. 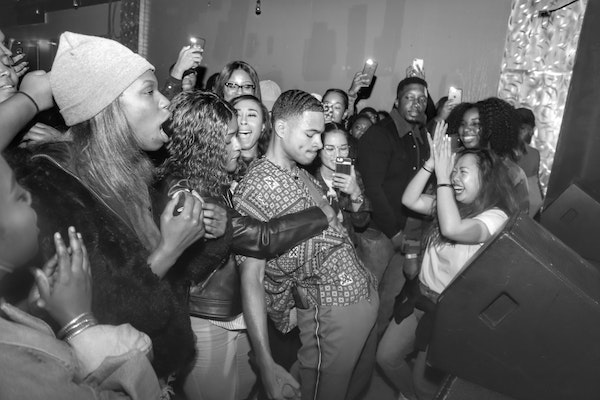 One of the most exciting new artists this year, regardless of genre, has been Ohio singer, Arin Ray. After inking a deal with Interscope Records, the former X-Factor contestant took his niche fanbase and carved out a beautiful debut album, Platinum Fire earlier this year. After completing his first ever national headlining tour, Ray drops off the deluxe edition of his brilliant album, featuring three new songs, including a collaboration with Babyface.

Kicking off the deluxe section with, “Hidden Emotions,” Ray delivers a soulful, easy-to-digest cut that showcases him displaying his impressive vocal range over classical, 80’s sounding production. With the Babyface collaboration, “Always,” coming next, the Cincinnati rep proves that he can hold his own next to the heavyweights, delivering an absolutely riveting performance alongside arguably one of the greatest songwriters of all time.

Finishing off the deluxe edition, Arin Ray then turns to, “Reckless,” a traditional R&B song that relies heavily on hypnotic high notes and minimalistic production that leaves just enough room for the rising star to completely float. While, “Always,” may have the legendary co-sign, it’s definitely, “Reckless” that displays most of the qualities that make Arin Ray a potential star.

Press play on the album below and get familiar with Arin Ray.