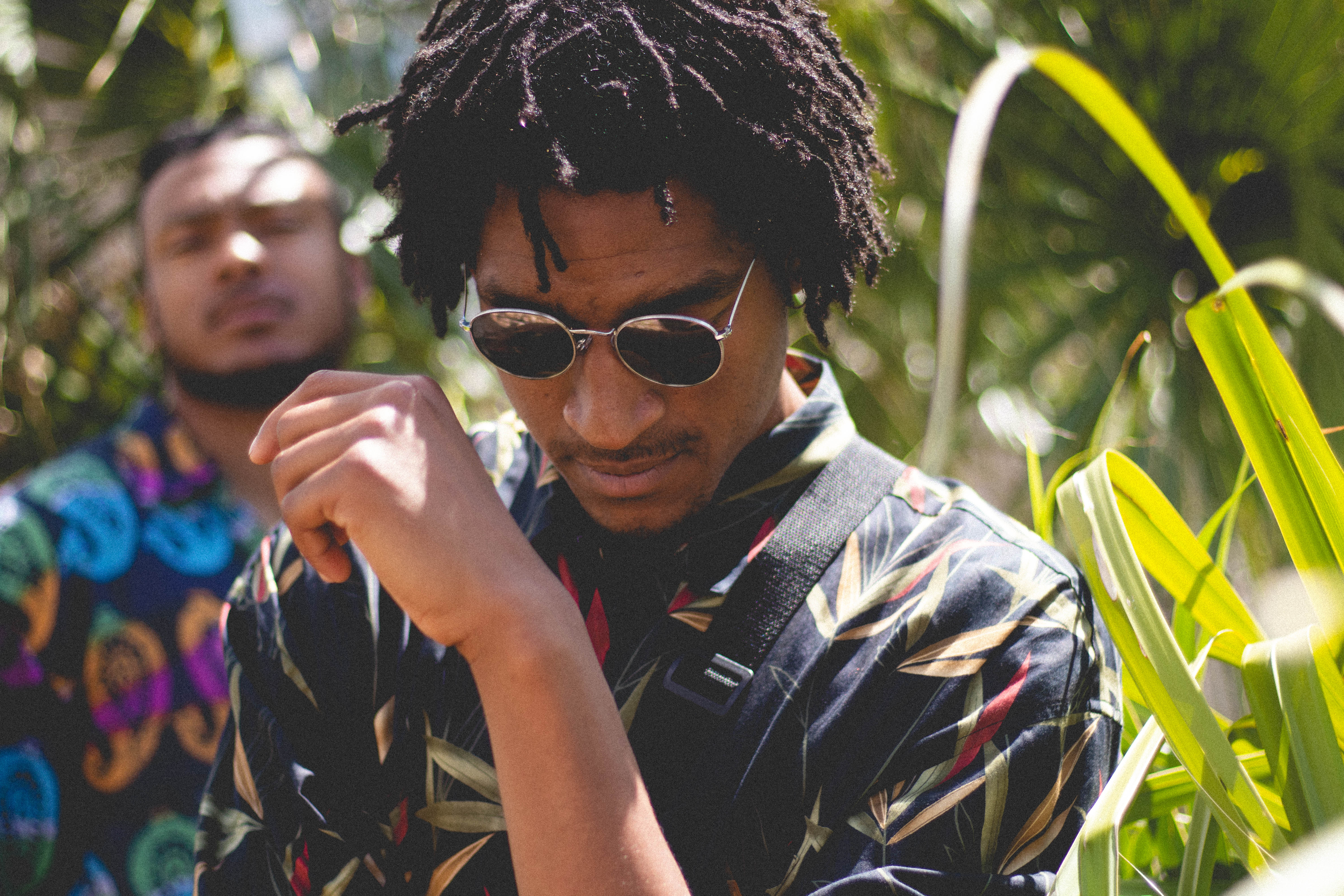 Up & coming Dallas native Coach Tev is one of the more peculiar rising artists that I’ve had the chance to cover. In the age of rapid releases & consistent content, he’s taken his time to perfectly polish his craft, as well as take upon a few others. Despite a crucial amount of his fans becoming weary of it’s release, Tev finally gifts the fans with his long-awaited EP, I Fell In Love With My Mistress, & he did not disappoint.

Set to a short, but jam-packed 7-tracks produced entirely by Tev’s cousin Cambino, the EP is, in Tev’s words, rooted in the love for temptation, but more than just temptation, the love for lust. Humans by nature have this little devil inside our heads that encourages us to fuck things up when they’re at their best. Even aside from the title, throughout the whole album, this theme is more than apparent.

Standouts from the project include, “Woah Cam,” the bouncy, energetic single that showcases one of the projects more fun moments, “Wizard Kelly,” the ensuing track in which Tev plays homage to the memorable Proud Family character inspired by Magic Johnson & “Sin City,” perhaps the best song on the EP, that without a doubt encapsulates everything theme Tev described about the project.

With his highly anticipated EP finally released, be on the lookout for Coach Tev’s impending ascension which is bound to happen sooner than later. Listen to I Fell In Love With My Mistress below & get familiar with Coach Tev.