Don’t sleep on one of the West Coast’s rising stars. 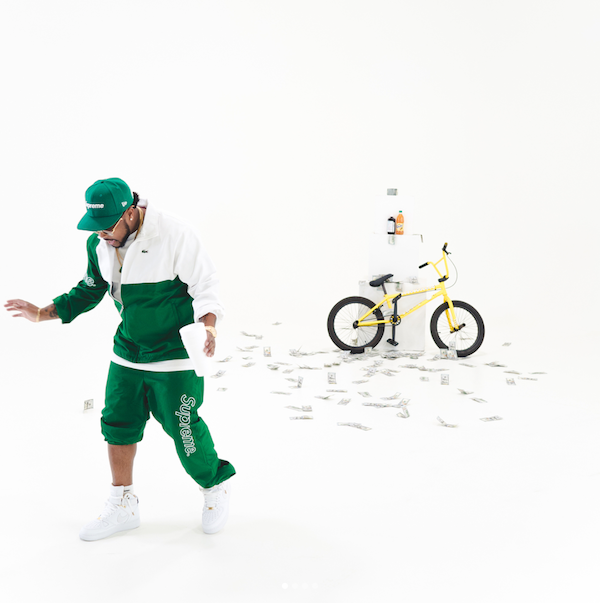 Bouncing back from a prison sentence and getting shot twice is an accomplishment of it’s own, but TSpoon wants more than what many would consider possible. After arriving on the scene of the Pacific North West in 2007, TSpoon began to make a name for himself under the moniker of T Soprano in the city with the release of Respect Before Success.

With the release of numerous mixtapes helping build his buzz in the city, the now 29 year old rapper has served time behind bars and was shot multiple times in 2003. In the last few years, rapping under the name new name TSpoon, the determined West Coast rapper has built a loyal following in the region with the release of Class Is In Session, The Cost Of Living, and various singles featuring artists such as Larry June, Problem, and Iamsu.

His Big Spoon project is the rapper’s first project since signing a partnership with Empire Records, and his next tape is slated to be executively produced by 808 Mafia’s newest member Nonstopdahitman.

Get hip to Big Spoon here: