“It began as Vanilla Drizzle and then soon later it became just Nilladriz.” 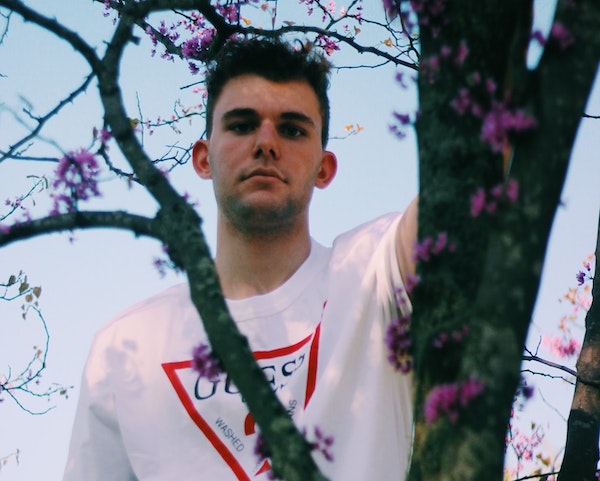 New Jersey-native Nilladriz is poised to be the next influential videographer. He began doing local photography before taking on the role of a personal photographer for Reggie Millz. Equipped with the skills to do much more, Nilla grew his catalog doing photo shoots for Famous Dex and Smokepurpp to name a few. The 19-year-old has been in the industry a year or so but is creating a formidable catalog.

Nilla initially got nickname in high school from his fellow basketball teammates. “It began as Vanilla Drizzle and then soon later it became just Nilladriz,” he states. Growing onto the rising content creator, Nilla decided to keep the name during his transition into photography and video production.

“Jersey is small compared to other states, it’s still is very divided in terms of culture. Every county has its own lingo and way of doing things,” Nilla points out. The state spawned artists like Topaz Jones and most recently, Coi Leray. “I think a big problem between people from Jersey who are trying to make it in the industry is that they don’t help bring each other up.”

Photography didn’t catch Nilladriz’s attention until high school when he fractured his spine. This forced him to take a break from basketball and pursue other options. “In hopes of finding something to occupy my time, I started photography and quickly fell in love with it.”

The first artist Nilla shot a video for was rising emcee Squidnice. The two initially planned a photoshoot but instead shot a video. To this day, “Port Richmond” sits at nearly two-hundred thousand views on Youtube. “I didn’t have much experience with video work up until that point,” he states. Agreeing to do the video proved to be a great jumpstart for Nilla to keep it going.

“I don’t really pay attention to what other directors or photographers are doing because I’m so focused on myself.” Nilladriz competes with himself, attempting to top his previous works for improvement. Moreover, Gunner Stahl and Cole Bennett make for great influences in his field.

Working for Reggie Millz played a huge role in Nilladriz stepping into the music industry. They worked together for moments, allowing Nilla to meet likeminded people. “I not only learned a lot about the music industry but I learned a lot about business and building brands.” Since then, Nilladriz directed videos for Young Dolph, Leeky Bandz, and more. Check out his “Mix Match” visuals below.