Hot shit out of NYC. 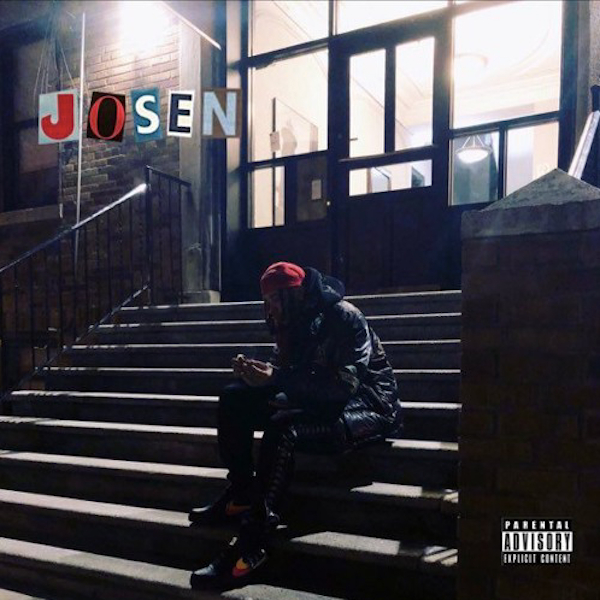 Since the boom-bap resurgence came and left, New York City has been devoid of much of the rap scene at large, but Josen has the potential to begin shifting that paradigm. In this brief, slightly under ninety-second offering, Josen effectively showcases the bars that asserted New York as the Mecca of rap but also takes on some of the up-tempo, autotuned flows that have become synonymous with the current underground wave.

DeceasedxCrying formed a wildly fast paced instrumental that gave Josen ample room to talk his shit. Deceased’s synthy production matches beautifully with the autotune. Keep an eye on Josen as the year rolls on. He very well may be the next big thing out of New York.