Jimi Tents wants to know where your “Backbone” is? 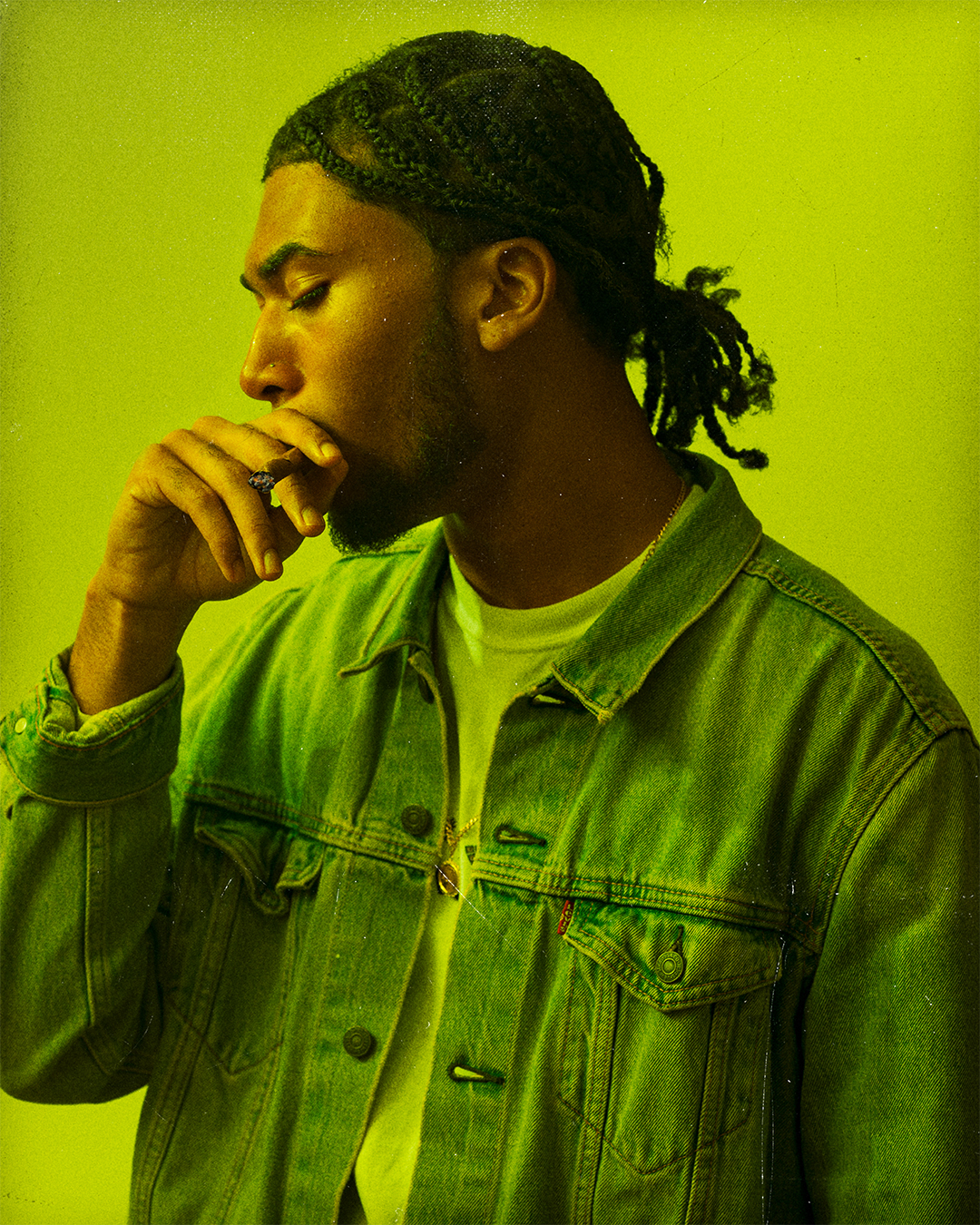 For the past few years, New York native Jimi Tents has been building a buzz alongside his label, Vate Row. After entering the game as 1/2 of Brooklyn duo, SleeperCamp, Tents has been on a solo tare since 2017. After receiving much-deserved praise for last year’s, I Can’t Go Home LP, the NY wordsmith is back with his refreshing new single, “Backbone.”

Produced by Mike Hector, “Backbone” without a doubt some of the best raps that you’ve heard all year, bar none. From the beginning of the track, Tents leaves no questions as to what this song is about, as he let’s off precise, but aggressive lyrics about being slept on, which is criminal. While the verses provide a snapshot into the reasoning behind Jimi’s aggression — as well as some lines that make a rap nerd smile — the hook is by far the best part of the song as, “got flexed on, lil’ nigga, where your backbone?/ Spent last year gettin’ slept on, lil’ nigga where your backbone?/ Let niggas talk so reckless, lil’ nigga where your backbone,” might be some of the most relatable lyrics out right now, no matter what your profession is.

Check out, “Backbone” below and get hip to Jimi Tents. The bandwagon is starting to fill up.