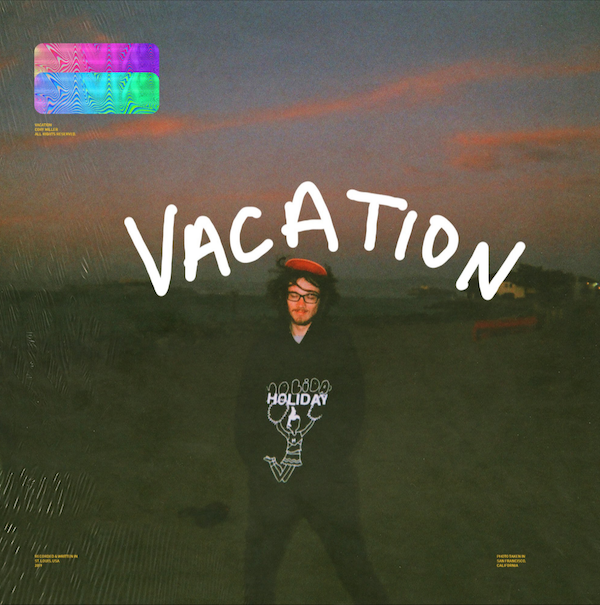 This album features 8 records, most of which were produced by Cory himself along with producers Stevie Nel, & Suni Vega. It was released via community (@asocialgroup), a record label created by Cory and his friend Kayano. The album was inspired from a trip Cory had taken, driving from New York all the way to san Francisco. After returning home, and focusing primarily on producing his own music, the album began to Make itself. It took that bedroom artist sound, and brought it around the country. Out of the 8 records, not one of them Sounds like the one before. The standout track ‘Yogt rd.’explores a late 80’s jam rock sound that wasn’t suppose to make the album in the early stages when it had more of a cohesive hip hop sound. With the Blending of genre’s done on this album, I’m sure there is something on the project to walk away with no matter what type of listener you are.