Harlow brings his crew out for his “Sundown” visual. 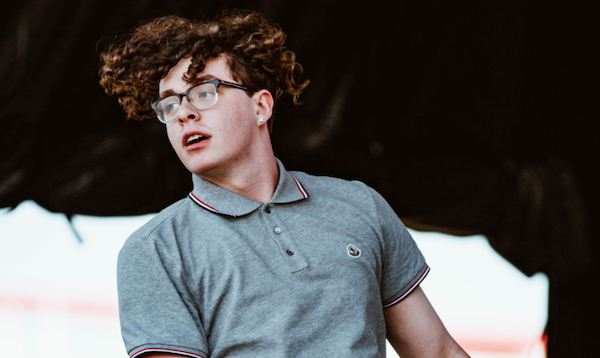 Being from Nashville, I naturally catch wind of new artists blowing up in surrounding cities and ancillary markets, and last year when I heard of a curly headed white kid from Louisville, KY starting to gain tremendous hype, I was naturally skeptical. If I am being honest, I thought Jack Harlow would be very corny. Boy was I wrong. Within the last year, Harlow signed with Generation Now/Atlantic Records, and just went out to LA to work with extremely talented producer Kenny Beats. Harlow’s music is upbeat and always entertaining. He frequently employs clever similes in his lyrics, and his natural Kentucky charm make his style uniquely approachable.

“Sundown” is the feel good, end of summer banger that everyone needs in their life. The drums are inviting and bouncy and Harlow’s buoyant tones and witty punchlines take this song to an addictive level. Jack Harlow has the talent to go very far, and big names in the music scene are being forced to take notice. He already has a track with over one-million views, and his Kentucky cult following is tremendous to say the least. I don’t know what Harlow will do next, but I am very eager to watch.