The Houston born artist knows he’s ready to be rich in his latest release. 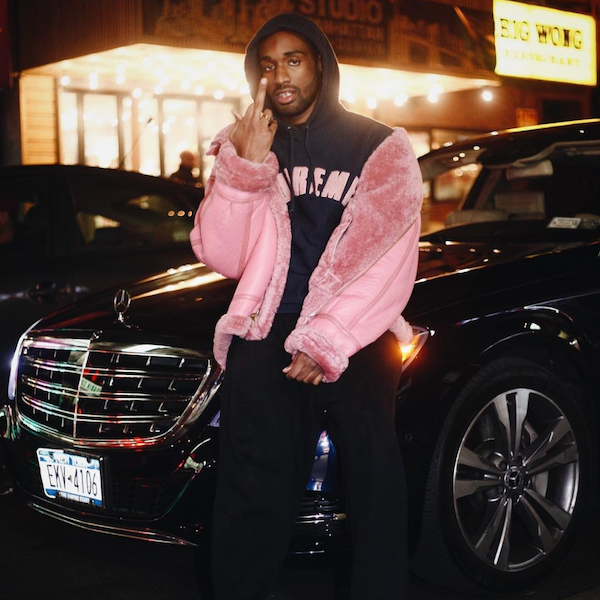 Back on the pages of LVTR is one of Houston’s most promising artists, WAV. The Houston born artist mysteriously burst onto the scene with his infectiously catchy single “Again” produced by Cash Money AP and has been making noise ever since. Currently his debut has garnered over a million streams across SoundCloud and Spotify and he has decided it is time to show the world what his every day life is like in a LouieKnows directed music video.

“The song is about hustling, making money, and second chances,” WAV tells Billboard in their premiere. “I reminisce about the stupid sh— that I used to do when I was younger to make money even though I was just doing what I had to do to make it out. On the flip side though, I envision and visualize my dream of wanting to keep on making money the right way from my verses to my hook.”

WAV’s debut visual release is an absolute flex in which he rides around New York City in the cars of your dreams and is being well fed by his hater’s girlfriends. You can learn more about his introduction to music in Pigeons and Plane’s Daily Discovery here.