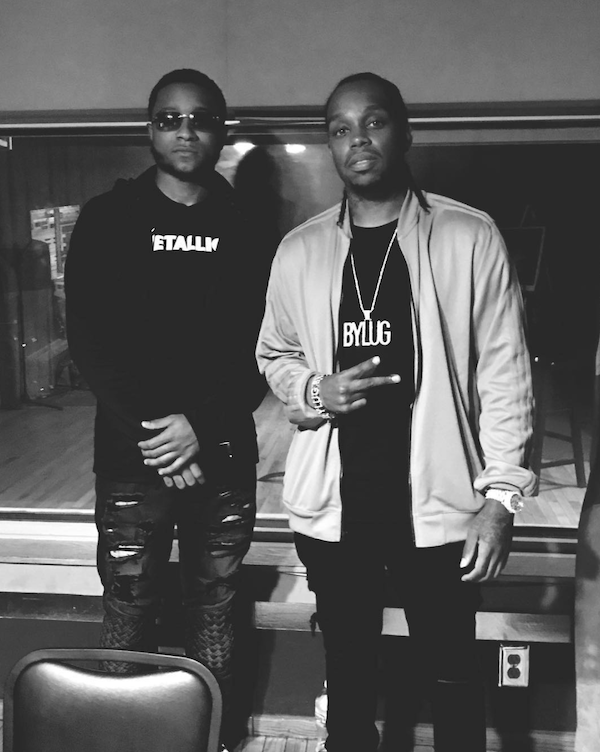 Coming out of Detroit, MI rapper Zona Gang Juan is beginning to make serious noise in city that is home to some of the hottest artists in the rap game. While some artists from the region are noted for their trap sensibilities and others for their lyrical prowess, Juan is pushing the envelope and bridging the gap between the two worlds. His newest release Been Had It featuring Payroll Giovanni is proof that he’s ready to take his talent to the world.

“Basically, the song is really about multiple things. I’ve really had the talent to make it happen with my music, this is my fifth year making music and now that this is my first real push with my solo music I’m showing the world that I’ve been had what it takes.” Juan told us, “Since I was young everyone knew I had the sauce so now I’m showing it. Payroll’s really been having all this money shit so you know that he’s just letting y’all know that he’s not new to this.”

This monster trap banger is produced by Eardrummer Records producer GTMusick and is guaranteed to have the trap house jumpin.