YS shares his “Pain” with the world 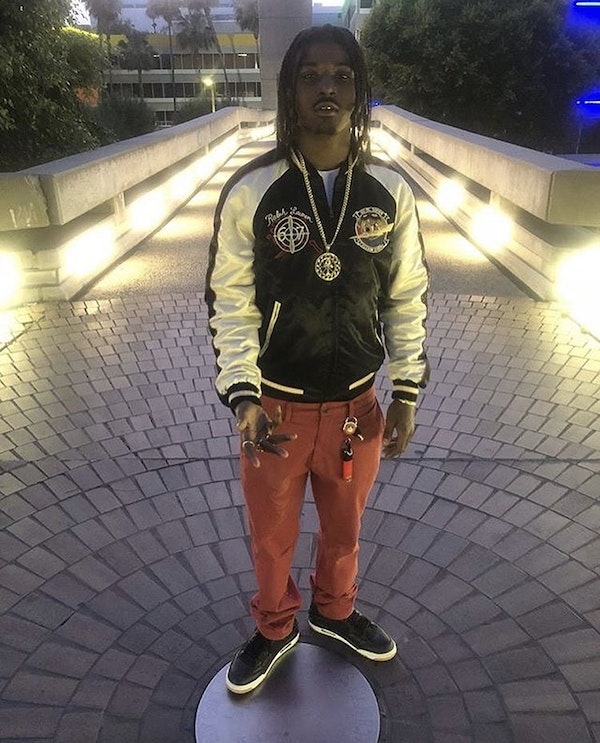 Compton’s own YS is staying consistent with his slew of releases over the past few months. He has just unveiled a more introspective track titled, “Pain” and it thoroughly highlights the trials and tribulations he faces. “Is death around the corner? That’s the reality we facing” rings through the chorus as YS provides a more emotion driven cadence. YS details how he’s lost some of his guys close to him whether they switched up or got killed and that’s the harsh reality of his lifestyle. “Pain” can undeniably relate to so many people as the core message is a resonating one especially in the similar living circumstances he resides in.

The visual is captured by Bijan Productions    as he spotlights YS and his guys at a gas station paying homage to one of their passed away friends with a candle display. YS also has his solo shots as he pours his heart to the camera while reminiscing on a vacant beach. YS is building hype for his first project as he undoubtably has bangers in the tuck for his audience.

Check out “Pain” below.