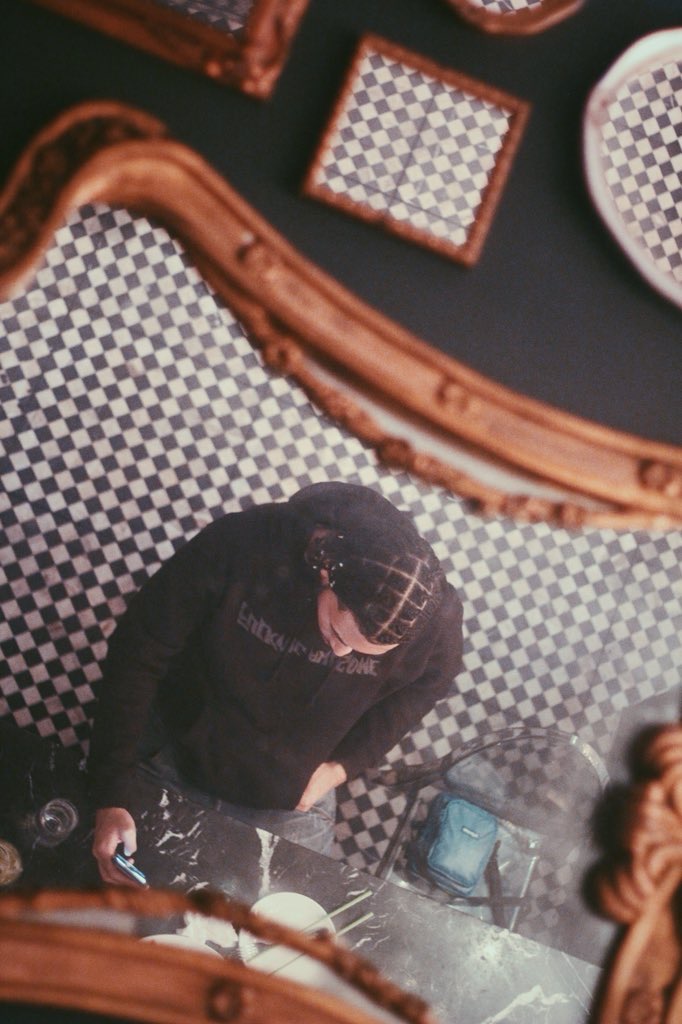 Among the new rappers making noise this year, one that’s not getting talked about enough is Jimi Tents. After releasing the scorching single, “Backbone” a month ago, the Brooklyn native returns with his short, but jam-packed EP, Pyro.

With the EP’s intro being the aforementioned, “Backbone,” Jimi then puts the aggression on hold for both, “Overdose,” & “Holy Water,” both sultry, steamy tales about forays with beautiful women, with the latter serving as the EP’s resident banger — I’m always here for a Christina Milian reference.

The project then closes out with, “500 Days Off,” where Tents picks his aggression back up & precisely points it right at his detractors. Lyrics like, “rather be on top, cause it’s just as lonely as the bottom,” help to paint the story he’s trying to tell as the former Sleepercamp frontman addresses everything from faulty agent experiences to his split with the group.

With a fierce EP to tide fans over until his next album under his belt, the next project might be the one to push him into stardom. Check out, Pyro below.