Music Videos
Jul 22, 2019
Rising Birmingham rapper Luh Soldier is back with a new visual for his “Extendo” remix

Luh Soldier is too hard. 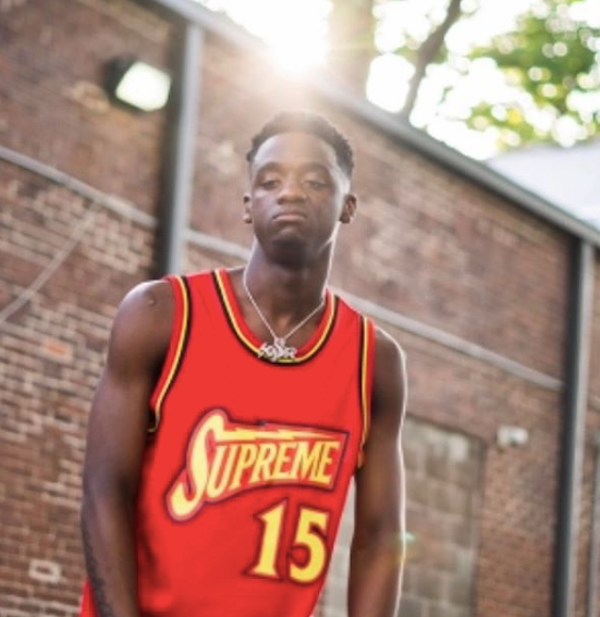 Alabama’s Luh Soldier has asserted himself as one of the premier talents to rise from the south in just the past year alone, as his Jaydayoungan assisted track placed him on a new pedestal of popularity in 2018. Since this explosion, he has been releasing a heaping helping of memorable singles with always lavish visuals and continued to pioneer a new fanbase and establish himself as the hottest artist coming up in Alabama. While this is no easy task, Soldier has made it look relatively easy, as his natural talent emanates through his voice and flows. Most recently, Soldier remixed the popular Young Nudy and Lil Uzi Vert song “Extendo” and put his own unique spin on it.