WARA has a unique presence on the track. 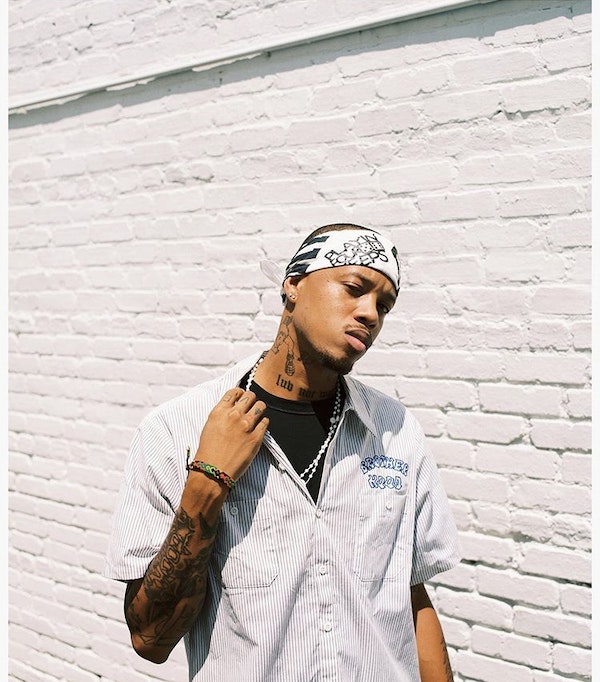 Atlanta currently has one of the hottest scenes in hip-hop due to the wide variety of cadences that are produced from that city. WARA is one of the next best things to begin to emerge from Atlanta and Georgia as an entirety. His newest offering is titled, “Tha Pressure” and it is following up his prior release of, “When It’s Cold Out” featuring Grip, back from June 5th. AHYES produces an outlandish and funk infused trap instrumental that is more than appealing for WARA to lay his crisp rhymes on. WARA is unorthodox compared to a majority of the other Atlanta artists making noise currently and that is certainly something to take pride in because he is one of the more compelling acts I’ve come across recently.

Directed and edited by Matt Westrich, he spotlights WARA with an entirely white washed background while including vivid edits  to keep the viewer intrigued. WARA’s bravado in the video is just as apparent as when you hear him flow. WARA surely knows he’s different from the others and it is only a matter of time until the rest of the industry takes notice at just how special this rising artist is as he will undeniably do Atlanta justice.

I highly recommend checking out “Tha Pressure” below.