Tanner Molique has Tunnel Vision and it shows 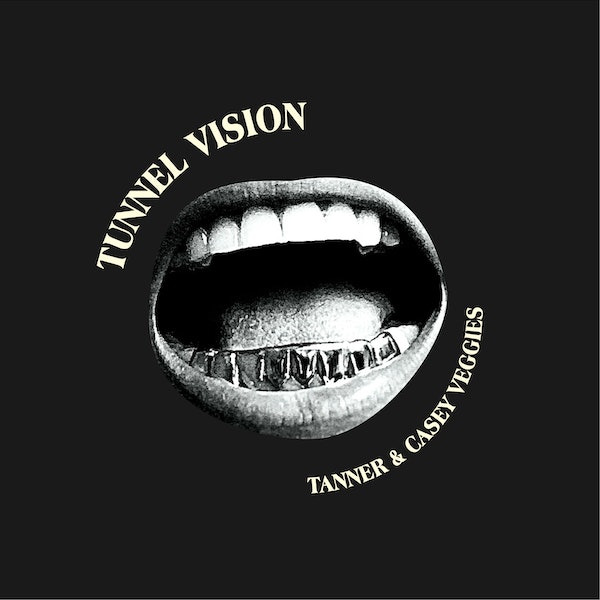 Expanding on an already blossoming roster, California record label VerySpecial presents rapper Tanner Molique and his new single “Tunnel Vision,” which debuts today with Elevator.  Combining elements of trap, dance and exuding a supreme level of confidence this young upstart has a rapidly expanding fan base across the West Coast that’s getting attention across the music industry from label execs, fans and everyone in between.

“This a flex song – sing this to ya ex. Turn up to it, it doesn’t matter. This one shows my versatility,” Tanner Molique said. “I like to rap but I also like to sing. I think it’s cause of how I was raised with different background of music, so I’m always trying to use all the weapons I have. Casey is blessing the world with this feature. He killed his verse and I’m excited to perform this shit one day with the bro bro.”

Supporting Tanner Molique from the start of his career, helping him develop music and videos surrounding his songs, VerySpecial took interest in Tanner after realizing how unique of a person he has always been.

“I always liked to be creative growing up. During classes at school I’d either be writing songs or spittin’ freestyles with the homies at the lunch tables just fooling around,” Tanner Molique explained. “Then I just got more and more serious about this shit and then got myself into the studio and around the right people, now it’s something I do cause I’m addicted to it. Creating something from nothing. The process.”

The belief in the vision has been mutual as Tanner Molique has grown not only as an artist but as a person while under the VerySpecial roof.

“I’ve grown on my own ways and I’ve seen myself turning into the person I’ve always dreamt of being, but they’re the dream team for real for real. We didn’t wait and hope for some sh*t to happen we made this sh*t happen. We manifested this sh*t.”

With the “Tunnel Vision” release taking off this Fall Tanner is looking toward the video release and his new project called, Jagboy.