Hotelroom continues to put in work. 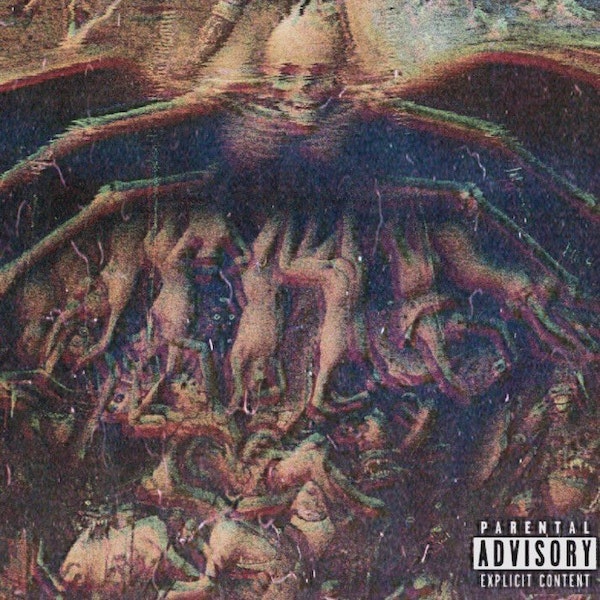 After killing all of the negative connotations that initially come with trying to break out of Arizona as a rapper, rising stud, Hotelroom has been hard at work, to say the least. Following his incredibly infectious first single, Hotel comes even harder with his new EP, Hell Never Mattered.

At only 4-tracks and 12-minutes long, Hell Never Mattered may seem short on the surface, but length never determined substance, of which this project has a lot of. Calling on underground star Lucki for three of the tracks projects, it would be easy for the Tempe native to get lost in the sauce. Despite this, he consistently holds his own, and even stands tallest in some moments, including the project’s intro, “FlakJaket”.

While the inclusion of Lucki is sure to get eyes and ears on the project, his inclusion is no fluke, either. The Chicago native delivers a convincing and inspired performance, particularly standing out on the project’s most upbeat song, “New Money, Old Me”. In all, the two display encouraging chemistry on the tracks, while simultaneously allowing Hotelroom to grow and flex his chops a bit.

Check out, Hell Never Mattered below and get excited for Arizona native, Hotelroom.