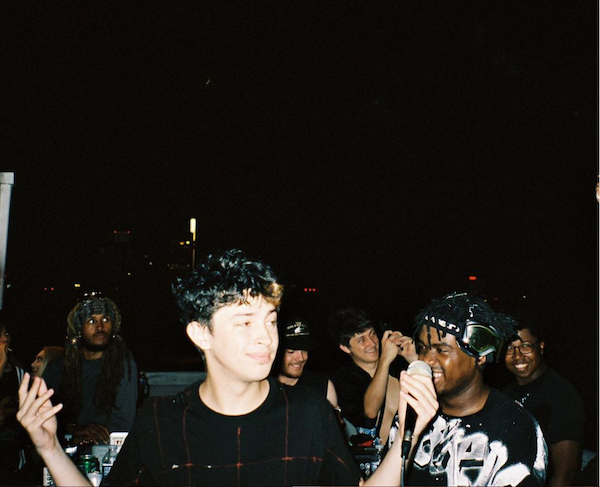 Rip Eternal continues to impress and knock down barriers in order to pave out a lane in hip-hop with the release of his new single and video, “Count Like A Nerd.” In this video is everything that’s to be missed from the ’90s. Recruiting with Jetskiii for production, the boys got together and created their unconventional vision for contemporary hip-hop and the result will not disappoint. It’s a nostalgic trip back captured with lo-fi effects, early computer screen visuals, and snippets from classic Nintendo games, and the same inconsiderate alternative energy that will forever be infamous. Rip Eternal has been on a roll this summer, releasing sad-boy banger after sad-boy banger. If this sounds like your kind of guy, give him a follow @r1p3t3rn4l.