Now, this is interesting. 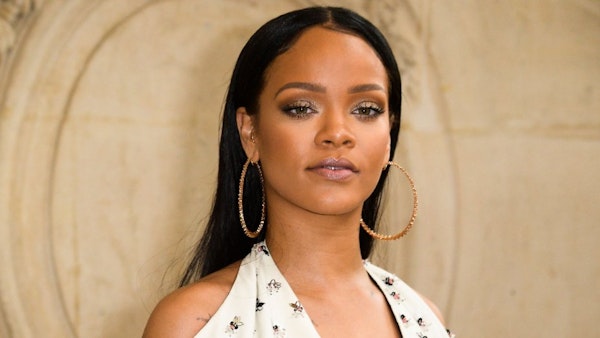 Yesterday evening, Rihanna expressed her extreme displeasure in being made aware that President Donald Trump has been playing her music at his rallies. Acting swiftly, the star has now had her legal team send over a cease and desist letter to Trump for playing songs including “Don’t Stop The Music” at several events leading up to tonight’s midterms. A quote from her legal counsel’s correspondence with Trump reads in part, “As you are or should be aware, Ms. Fenty has not provided her consent to Mr. Trump to use her music”.

The complaint is noteworthy because Rihanna owns her own publishing rights, unlike many other artists that have disagreed with the president’s use of their material.  The obvious association is that by playing her music, Trump and his associates are implying that Rihanna and her fans support the president. Tonight’s election results will tell us a great deal about the future of the country, but it’s already clear that Rihanna won’t be donning any MAGA hats anytime soon.