Rico Nasty bosses up in visuals for “Pressing Me”

Watch the 21-year-old icon’s latest below. 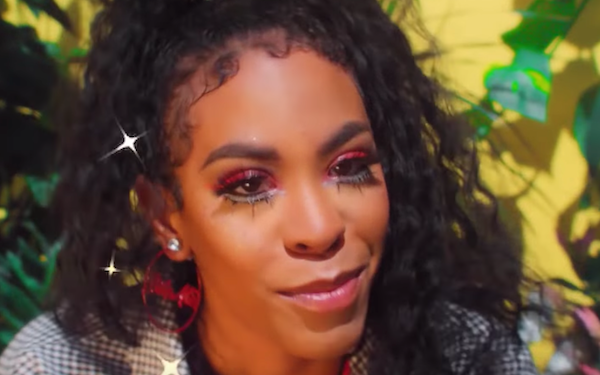 Rico Nasty is the definition of a boss. The gas-blowing, man-stealing rapper has been on a winning streak, and her latest album Nasty has only added momentum to her bulldozing career. The 21-year-old icon has released an aggressive set of visuals for her track “Pressing Me” that comes straight off of the recently released project. The track is an assertive statement reminding her adversaries that even their closest companions want to be in with Rico.

The visual is jointly directed by Jack Dalton and illroots, whose creative visions combine to portray the audacious emcee in all her unforgiving glory. Whether she’s balling out at Balenciaga or smoking on a baseball bat sized joint, Rico Nasty is undeniably one of hardest female rappers in the game. Stream her new video for “Pressing Me” below.