Rick Ross – Buried In The Streets

Rick Ross lets loose yet another new song, this time with Jake One on production 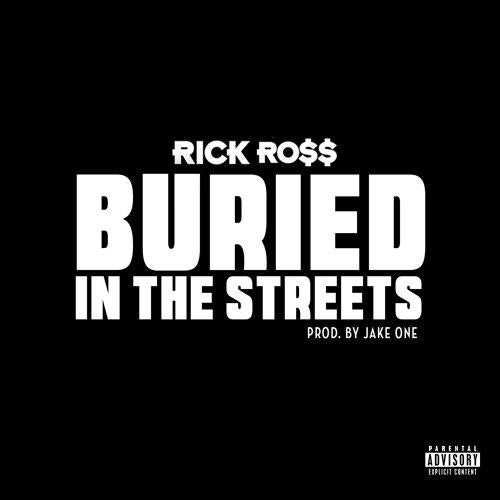 Rick Ross has been keeping the new music coming at a furious pace, even after dropping the surprise Black Dollar project. Check out the brand new Jake One-produced “Buried In The Streets” below, which stylistically reminds me a little bit of previous bangers like “Supreme” and “Three Kings”.

Tags: buried in the streets, jake one, rick ross, single