Richyrob is here to stay. 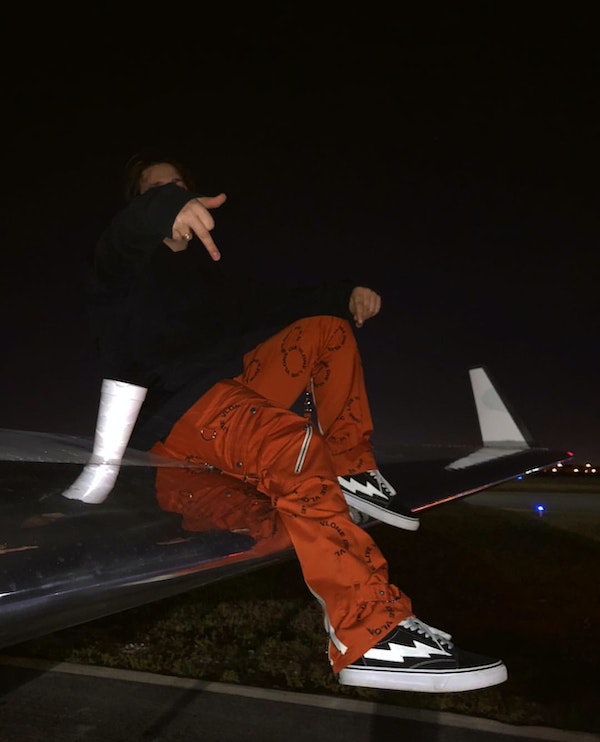 I wasn’t done playing Richyrob‘s last track “Lavish Life,” and he’s already dropped another banger produced by Staccato. The new vibe is titled “IDK,” and I’m a big fan of its electrical sound.

Most of Richy’s tracks include saucy little effects that make the listener want to hear it over and over again, and his latest is no exception. To top this all off, the Florida artist dropped a track titled “Flatline” yesterday featuring Chicago’s WARHOL.SS.

Hear the two new singles below.