RICHRICK is back with “No Regrets”

Produced by Gloman and 16yrold. 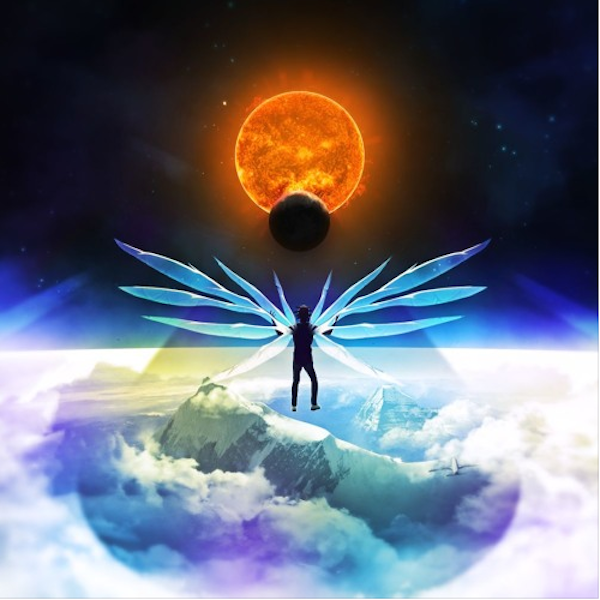 The young Philly stunner, RICHRICK, is back on the Elevator pages for his latest futuristic jam, “No Regrets.” We first picked up on RICHRICK with his high energy video for Posted, premiered on our Youtube, but with his latest release, Rich takes on a more mellow approach while he separates himself from the fakes with no regrets.

The Gloman and 16yrold production combo plays right into Rich’s strengths of quotable bars and a catchy hook with a knocking bass line. RICHRICK, who is only 17, is well beyond his years with his music, with an undeniable polish that speaks directly to his natural feel for the music. No Regrets comes only a few weeks after Posted, which might be pointing towards Rich ramping up into something bigger later this year.

Check out No Regrets produced by Gloman and 16yrold below.