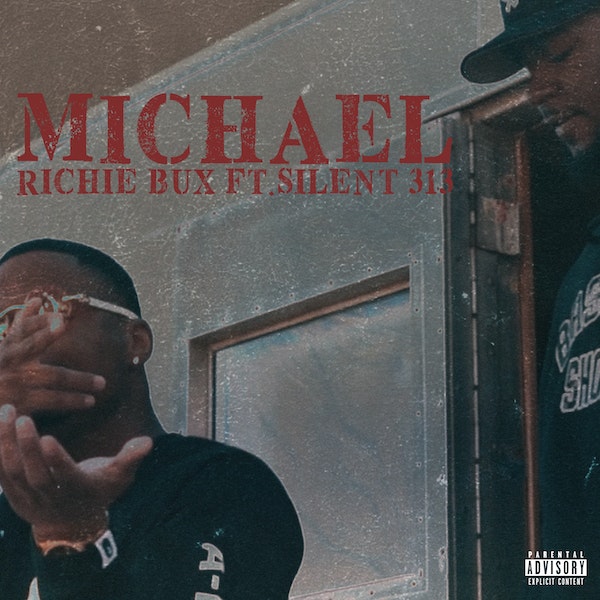 If you haven’t paid attention, let me help you out. Indiana native, Richie Bux has been on a complete tear so far this year. After kicking things off with his well-received video early this year, Bux returns with his new Silent 313 assisted video for, “Michael”.

Featuring Richie and Si trading off mic duties every 16 bars or so, the track displays already well-known chemistry between the two. With rising videographer 8900 Eric manning the camera once again, the video is as visually pleasing as any and does so without all of the glitchy graphics and cliche transitions.

With this serving as the second single from Richie’s upcoming mixtape, Early Infamy 2, it may not be safe for the opposition, but I think it’s safe to say 2019 is already Richie’s year.

Watch the video below and get hip.