“Wanna party on a Thursday”. 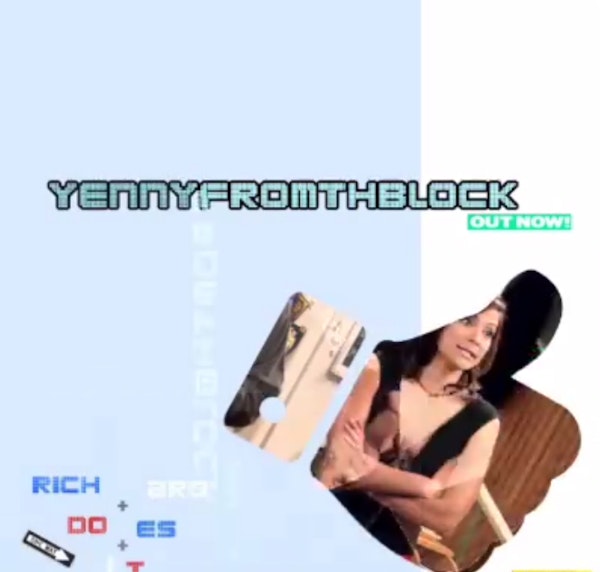 20-year-old artist from Los Angeles, California, RichardDoesIt is making big moves this year. As a current student attending UCLA, he consistently bounces from recording and releasing music to finishing up his school work. While I’m sure many of you know the struggle or something similar to the sort, it’s still very impressive for an artist to land a first placement while still in school.

In an email, RichardDoesIt explains that he seeks to curate strictly melodic cuts which stream across the spectrums of modern Hip-Hop and rap. An early hit creator, stream his new single “yennyfromthblock” below. Produced by asapz beats, make sure to turn it up even higher on Thursdays.