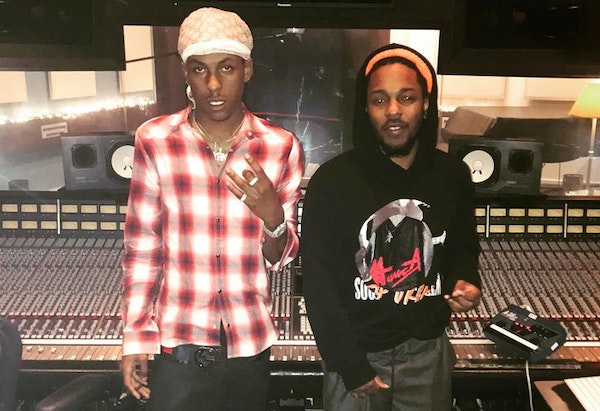 Rich The Kid has been teasing his single ‘New Freezer’ for what seems like years. It was recently announced that Kendrick Lamar would also be appearing on the track, which likely caused the delay in release.

On Tuesday, the track was finally released and immediately caused an upstir surrounding the unlikely pairing. Listen to ‘New Freezer’ below to hear it for yourself.