“The World Is Yours” lands on March 30th. 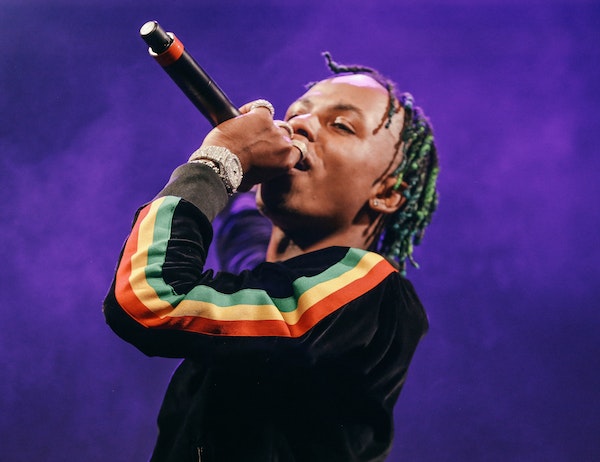 Following the success of “New Freezer” and “Plug Walk,” Rich The Kid has revealed the release date and title for his forthcoming debut album.

The project is titled “The World Is Yours,” and is slated to drop on Friday, March 30th. It’ll feature the two previously mentioned singles, along with a handful of new tracks.

Earlier this year, Rich spoke to XXL about his debut saying, “This will be the greatest album of 2018. Best hip-hop album – you heard it here. There’s no other rapper that will drop a better album than me. No one.”

“The World Is Yours” will also allegedly feature guest appearances from Khalid and Lil Wayne.

Tags: Rich The Kid, the world is yours