“I got nothin’ on my wrist but I’ll still gladly take your bitch.” 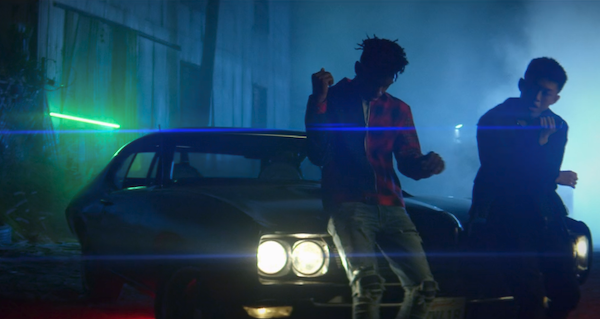 88rising’s Rich Chigga makes headlines yet again with the release of a new music video for his 21 Savage-assisted single ‘Crisis.’ The track has been going absolutely crazy since its initial release nearly a month ago, and looks to gain even further traction thanks to the pristine visual accompaniment, directed by James Defina.

Chigga also announced that his anticipated debut album is complete, and set to drop in February 2018.

Watch two of hip-hop’s brightest stars come together in the ‘Crisis’ video below.