P Guapo is putting on for Rhode Island. 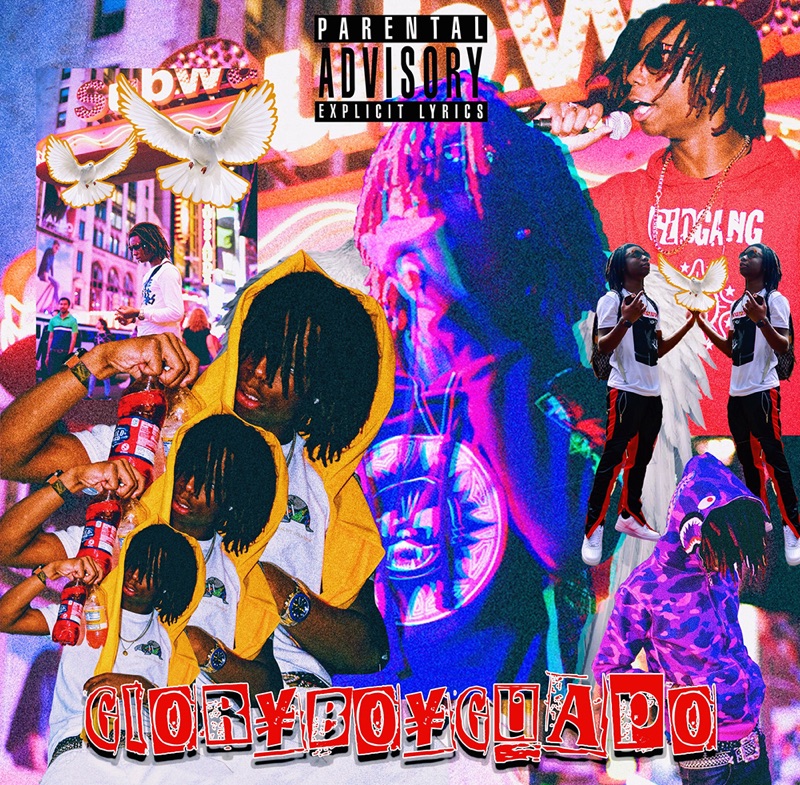 Rhode Island isn’t an area that’s generally known for its Hip-Hop history. In fact, off the top of your head, can you name anybody in the genre who’s claimed the state? Well hopefully, that’s about to change, as native P Guapo drops off his infectious EP, Glory Boy Guapo.

Coming in at only 4-tracks-long, Glory Boy Guapo is a short but sweet introduction into Guapo’s abilities as an artist. Throughout the EP, he executes off-beat cadences without sounding lethargic, while simultaneously keeping up the melodic lead that drives the whole project. In particular on, “No Lovey Dovey,” which is probably the best track on the short project.

Despite the length, the 4 songs serve as a solid appetizer into P Guapo. With the year not up quite yet, maybe we’ll receive a meal. Check out Glory Boy Guapo below.