The project is set to drop on November 17th. 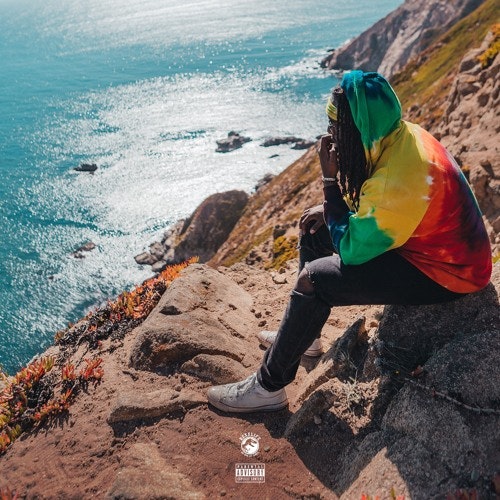 Rexx Life Raj is one of the most intriguing artists out of California these days. The former Boise State football player has become one of the most versatile vocalists out and yesterday announced the release date of his sophmore album, Father Figure 2:Flourish (Nov 17th).

Additionally, Raj came correct with a new set of visuals off the forthcoming project. “2Free” finds the Bay-area emcee at his most carefree, Raj can’t be bothered while getting wavy on Oakland’s Lake Merrit while reciting the infectious chorus “I do me. They be talking I ain’t trippin I’m 2free”

Peep the visuals below and mark your calanders for November 17th.