Hear the new single below. 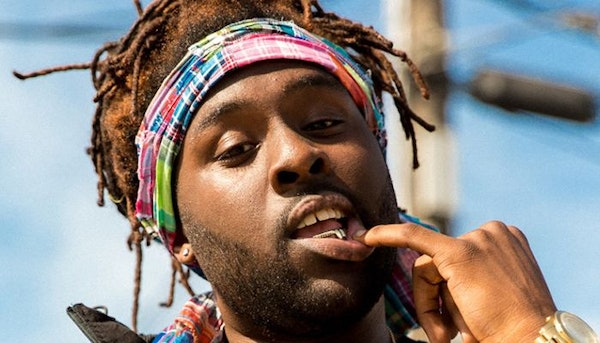 Rexx Life Raj is the soulful bay-area spitter that just may change the way we view conscious hip-hop. Raj has been handing out life lessons and straight bars for years and has seen his fan base swell in recent months. His most recent project, Father Figure 2 is an ode to the fatherly role he has taken upon himself to better educate his fans and critics alike. Yesterday Raj premiered a new track “Blessings” that I’ve had on repeat since its release. Rexx’s silky vocals combine with flawless production for an anthemic and uplifting track. He also gets notable assists from Lecrae and Mozzy who both lend some impressive bars to the track while Raj anchors the chorus and melodies.

Raj has too many Quotables on the track to name, but the driving message remains to appreciate those little things around you and not to get lost in the rat race for material things. Raj argues that blessings come in many forms and we may not always recognize them immediately. Which is why it is important to keep an open mind in your daily routine. Raj calls on the blessings to rain down on him, and it’s certainly working. Raj is on his way to becoming a household name, and more importantly a household voice. The antithesis to many of the popularized criminality that looms large in the rap game, Raj speaks on the importance of generational wealth, personal growth and positive outlooks. All while running relative circles around your favorite rapper. Press play on “Blessings” and let us know your favorite bar in the comments below.