Revisiting Top Dawg Entertainment signee Reason’s ‘There You Have It’

TDE’s latest signee, Reason, proves he is a lyrical force on debut project. 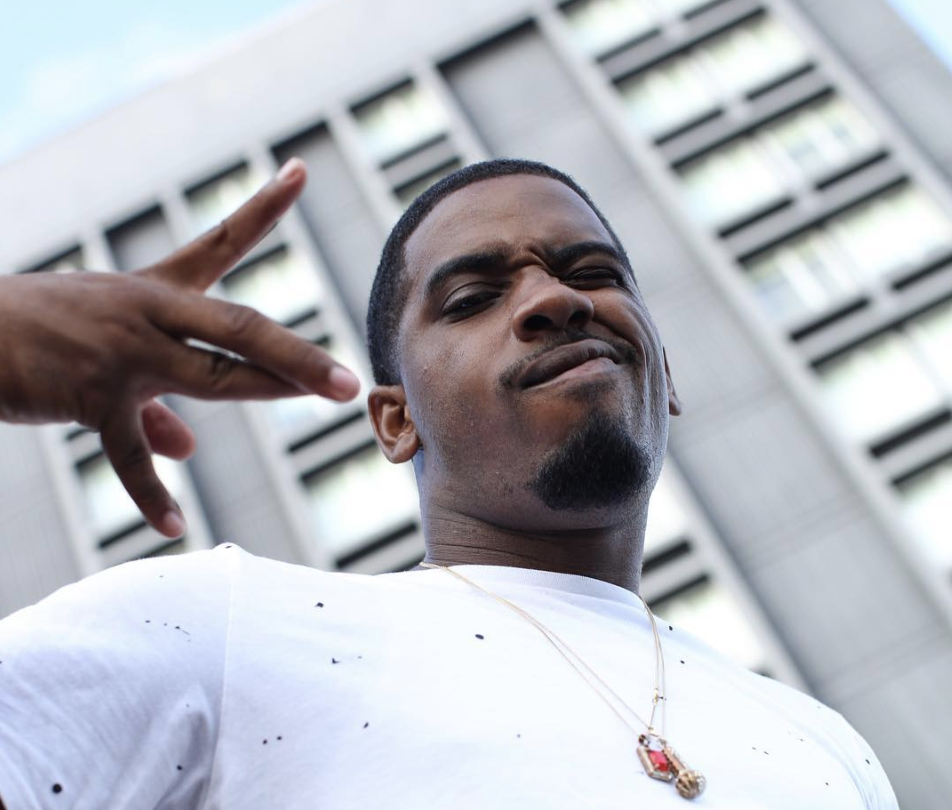 Top Dawg Entertainment most recent signee, Reason released There You Have It on September 28th, and in this “microwave era” of music where a majority of music’s shelf life doesn’t last more than a week in terms of relevance, this album proved worthy of discussing beyond the release date. “I’m a hundred dollar bill, I don’t change much” sums up Reason’s demeanor and approach to this album. The quote also refers to the fact TYHI is a re-released version of his 2017 mixtape, just remixed, remastered, and three songs shorter. He’s a raw, aggressive lyricist who stays true to who he is as an artist and doesn’t look to go outside of himself to create dope music. Sound familiar? Sounds like every rapper on the TDE label.

The 12-song, 45-minute effort is powerful and reflective. He also isn’t shy about calling out other rappers, his lack of faith in their abilities, and his desire to be as far from like them as possible. He doesn’t take the Eminem approach and call out anyone by name, but he certainly is letting everyone know he’s listening and he isn’t impressed, as someone who truly appreciates the craft and lyricism. Heavy trap beats add high energy to the project and allow the songs to function equally as potential club bangers and music you bump on your own.

He taps Space 600, D Beezey, and Xian Bell (twice) to join him on this journey. Bell especially shines on “Bottom” with his speedy cadences and wordplay. “Drive Slow/Taste Like Heaven” also featured Xian Bell, and a sample of Hank Crawford’s classic “Wildflower.” “Colored Dreams / Killers Pt. 2” tells an emotional story in the form of a suicide note to the mother of a man in prison. Reason is not just some rapper who is going to come and go, especially with the label backing he has. Along with his elite verse on the Black Panther Soundtrack curated by superstar labelmate Kendrick Lamar, 2018 has been a big year for Reason. It feels like the best is only yet to come. Check the album out and stay tuned for what’s next.

Tags: Kendrick Lamar, reason, TDE, There You Have It, top dawg entertainment