Introduce yourself to Reeko Rieffe. 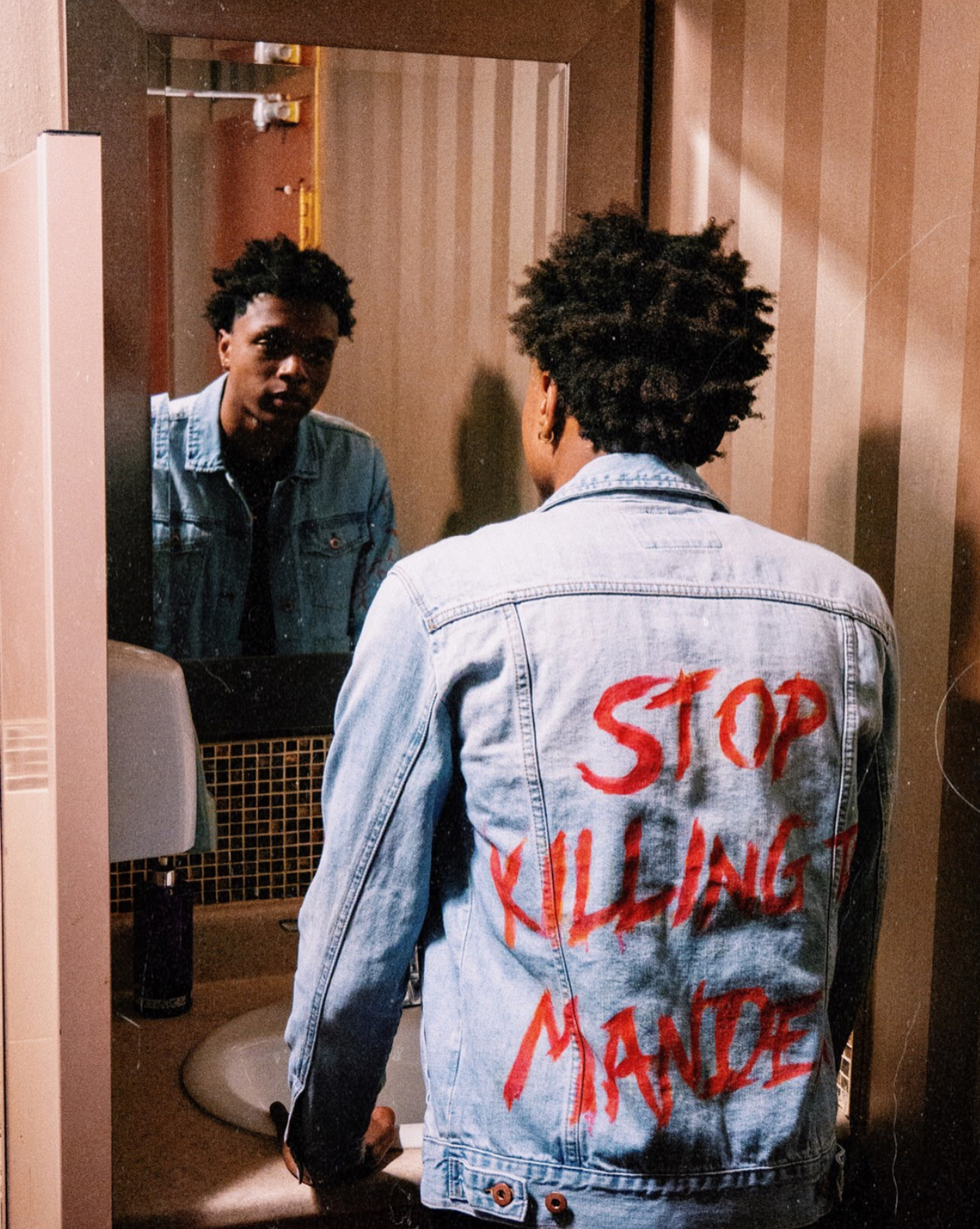 Keep an eye out for Haitian born, Brampton based artist, Reeko Rieffe. Motivated to create music by his mother, a church music director, Reeko began pursuing his own music not too long ago, showing off with his first single, “Westside”.

An artist that pushes boundaries, Reeko comes with an exciting flow, depth, and catchy melodies.
“My music always tells a story of some sort, I think that’s what sets me apart from the competition, my ability to make hits while telling stories,” Reeko has previously stated.

Although the future star is currently working hard to finish up a debut EP this year, he still made the time to release a new music video to his song “Sameways”, produced by MNSTRM. The video was shot by Montreal’s own Fatty Saprano and tells the tale of a girl attending an open mic one night. Caught up in a specific performance she’s witnessing which happens to be Reeko, the girl begins to fantasize about him. Daydreaming that she’s the only girl at the open mic, picturing Reeko singing in a field, and imagining the two doing couple activities with each other, the end reveals that they did, in fact, previously have some type of relationship or fling together. Thus realizing that the girl wasn’t coming up with those scenes in her mind, but rather reminiscing on those times.