Reddo has his sights set high 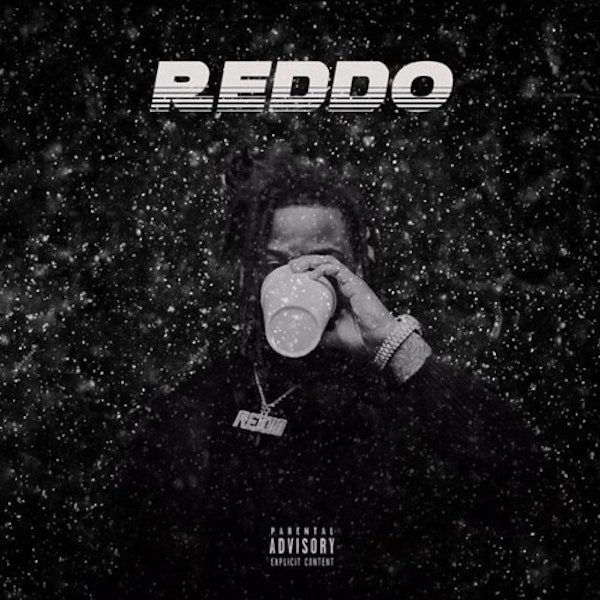 Atlanta is known for producing a constant flow of new and exciting musical acts. Reddo is one of them that’s been creating a buzz for himself in and around the city with his new track titled ‘Unforgettable’. The record is a vibe that fits any occasion, you can throw it on during a smoke break, or just riding in the car. With production from Atlanta natives Woods & Act this song is sure to make you check out more of his music. It’s also a solid example of artists/producers coming together in Atlanta and making the most out of what one another have to offer. Be on the lookout for his debut project titled Reddo, which is set to drop as soon as he reaches 10k followers on instagram.