RC $pitta lets the world know he is “Not A Lick” 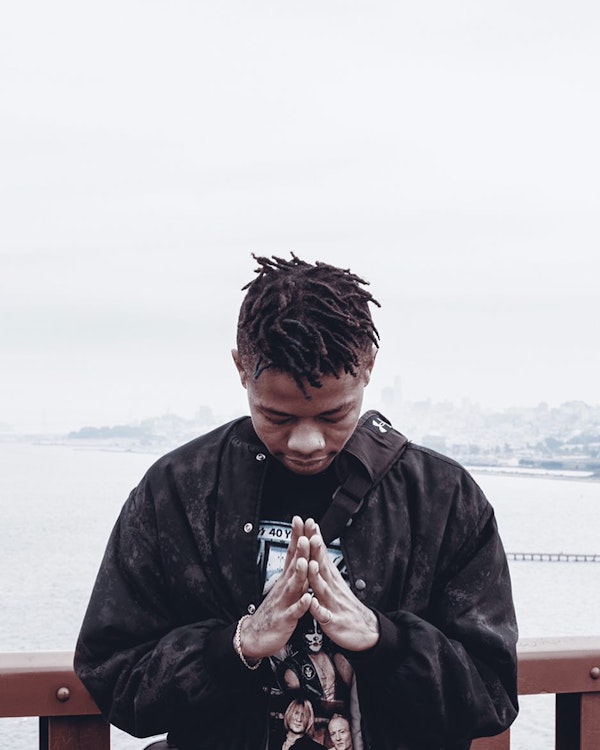 RC $pitta is a Texas born rapper who is beginning to emerge as one of Portland’s top emcees. The southern native released The Definition of Reality in June of 2017 and as the hottest tape in the streets of his home town, the rest of the West Coast began to pay attention to the young MC.

His latest release comes as a Kaniel The One and Hushdegod produced single in which the PNW rapper continues to showcase his aggressive lyrical ability. The terrorizing energy spit over the dark trap beat is a perfect match as the rapper warns the world that the diamonds on his wrist can never be taken against his will. “Not A Lick” comes as $pitta’s follow up to his 2018 single ‘To The Top’ and his breakthrough “TDOR” mixtape and is guaranteed to start a mosh pit in an party it is played in.