Rawska is an underground treasure. 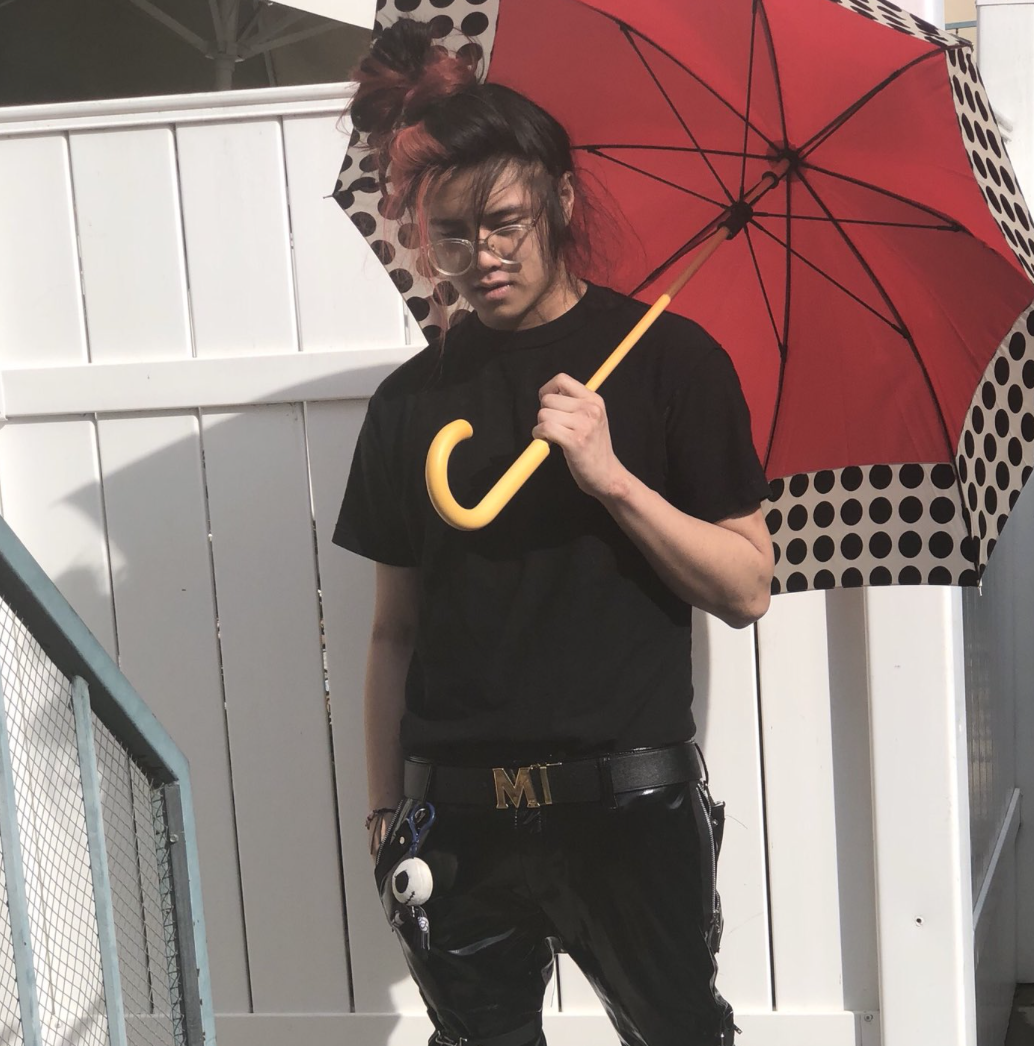 Rawska has been on our radar for a minute now, but he just leveled up with the release of his debut album Emergency. The new effort is the most impressive body of work he’s released yet, confirming the enigmatic artist’s status as an underground treasure.

Rolling out of the play button with a murderous flow on “Green Day”, it was immediately apparent that Rawska was not messing around. He ranges from savage to charming throughout the nine tracks, effortlessly flexing his versatility. Explore the impressive project below.