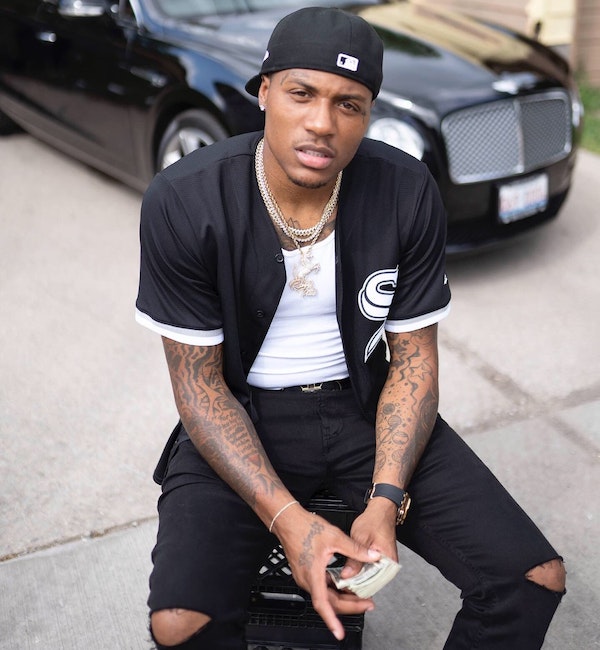 Rarri True is a Chicago-based MC signed to 1Nation Music Group. In December 2017 he released his first full body of work, a mixtape named Sorry I finessed 1 – he began buzzing after going viral for a picture with model Blac Chyna (they previously dated). Immediately after, his trendy fan base began growing around the world. Follow Rarri True on Instagram & Twitter and check out his music video below.