Rest In Peace to Hugh Hefner, a true pioneer. 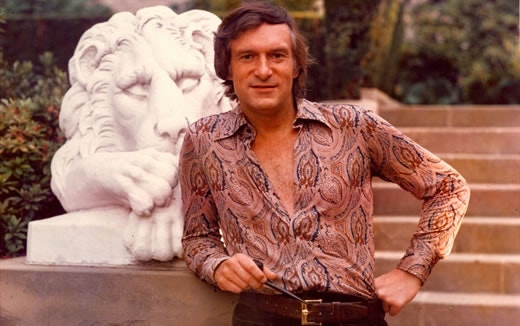 Hugh Hefner died at the age of 91 on Wednesday afternoon, surrounded by his friends and family in Southern California.

The iconic editor founded Playboy in 1953, publishing a nude centerfold of Marilyn Monroe in his first-ever public edition, immediately causing an uproar in an uptight society. The magazine was inspired by Hef’s ‘first love’ Mildred Williams, who admitted to infidelity just weeks before their marriage in 1949. A career focused on overcoming heartbreak ignite one of the most controversial time periods in the past century, forever solidifying Hugh Hefner’s place in the history books.

Below are 12 rare photographs that you’ve probably never seen before, capturing the legend in his natural environment.

1. Hugh Hefner working hard at his desk/bed in Chicago. 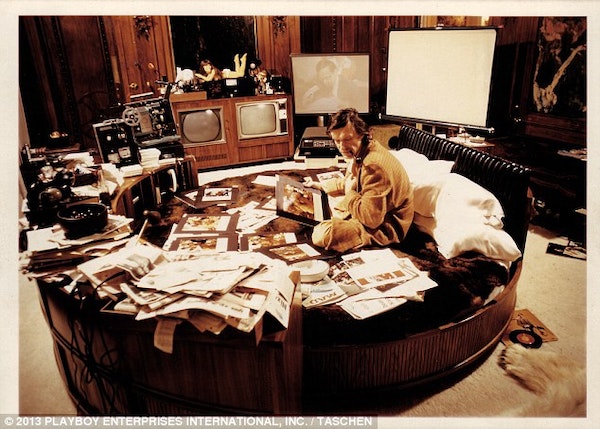 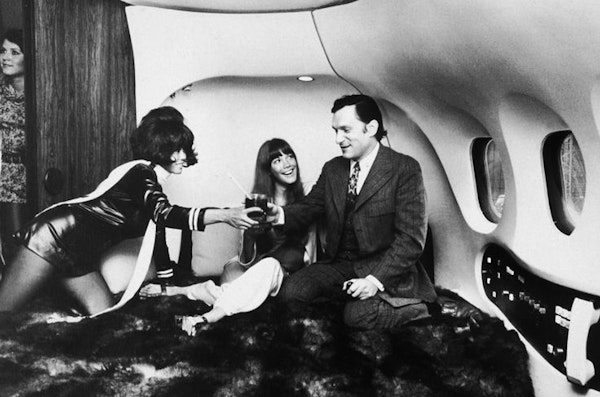 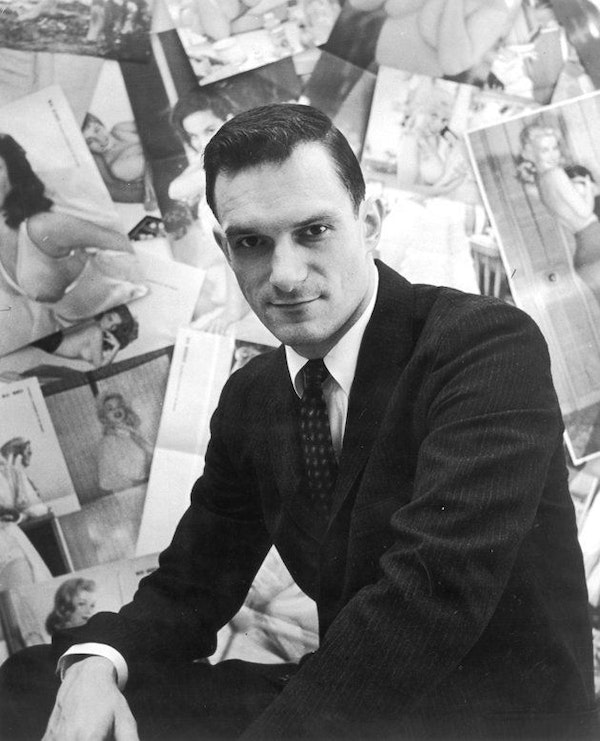 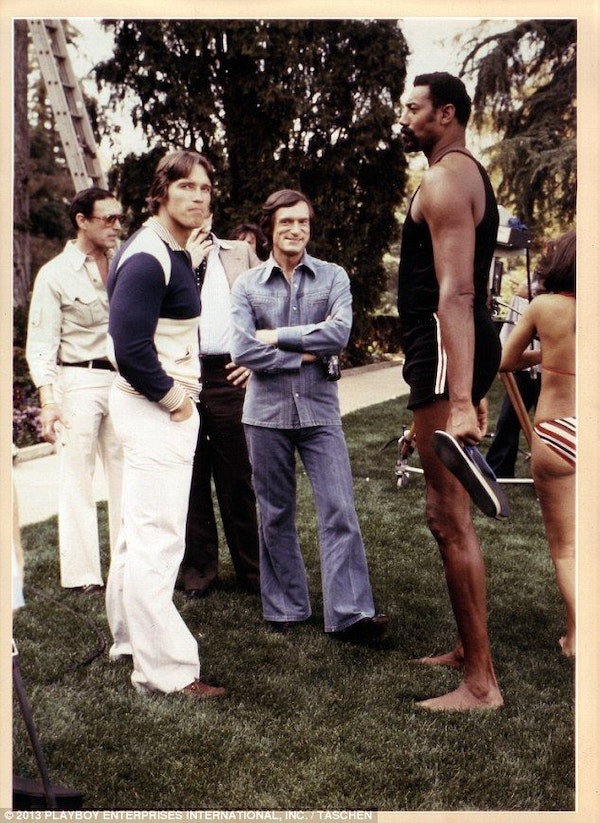 5. Hugh Hefner and his first wife Mildred Williams at their wedding in 1949, just weeks after she admitted to infidelity. 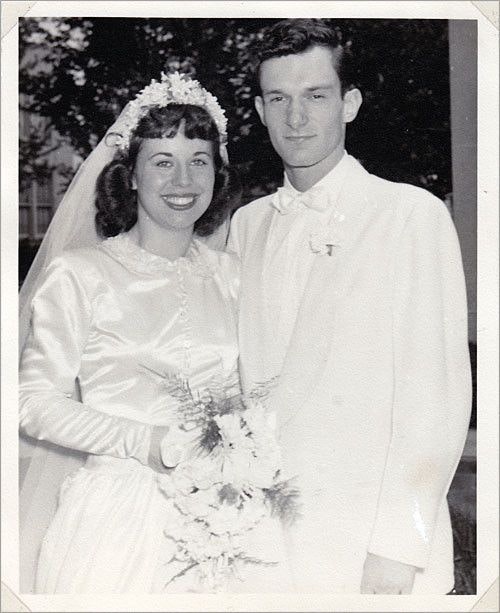 6. A party at the Playboy Mansion. 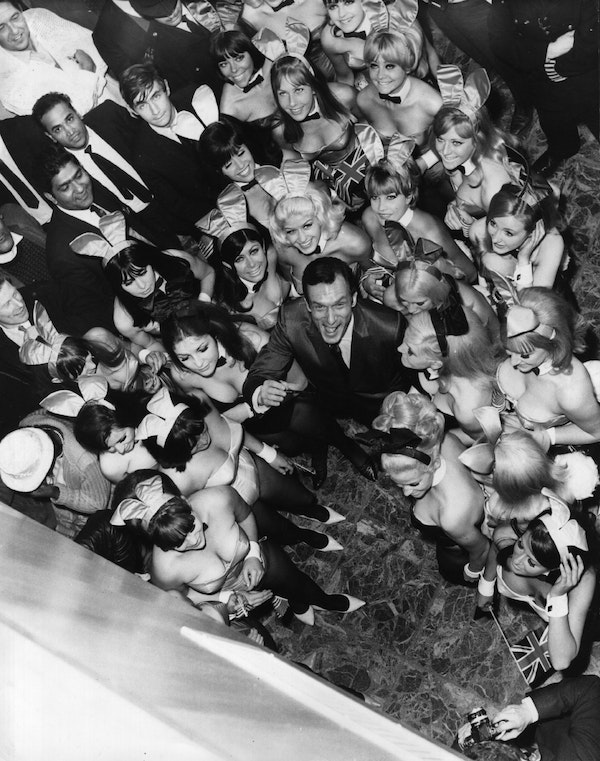 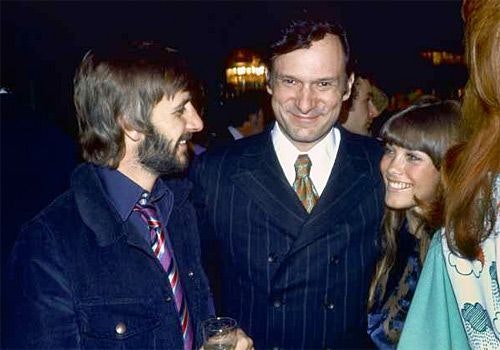 8. Hef at his round desk/bed in the Chicago Playboy Mansion. 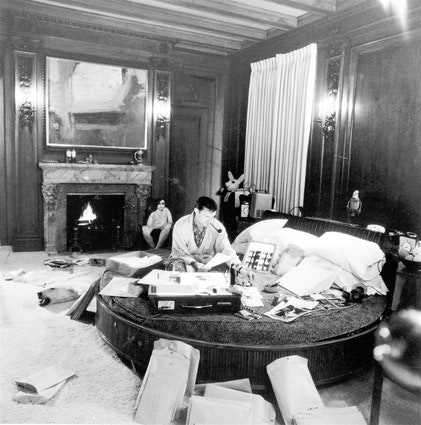 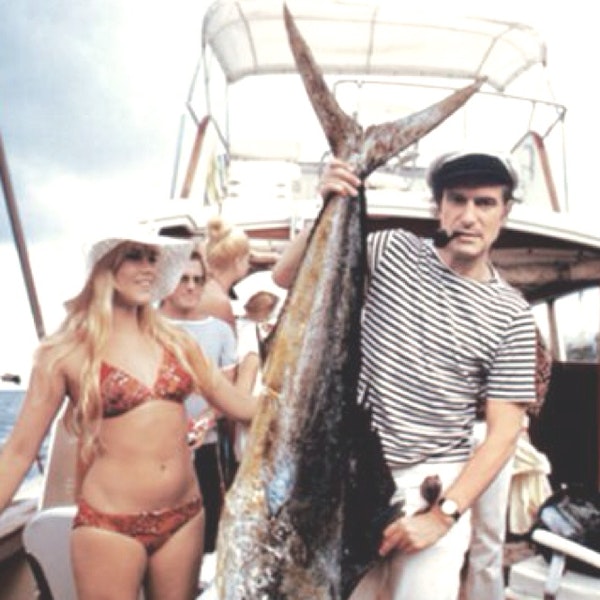 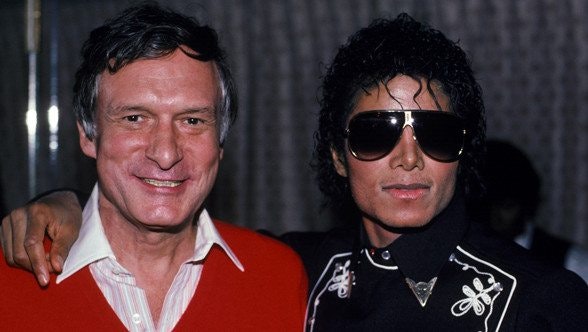 11. A 28-year-old Hugh Hefner, hard at work sitting at his desk in Chicago. 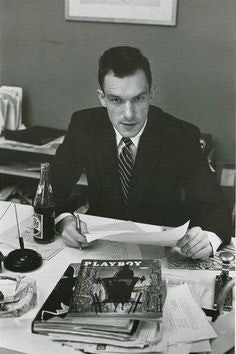 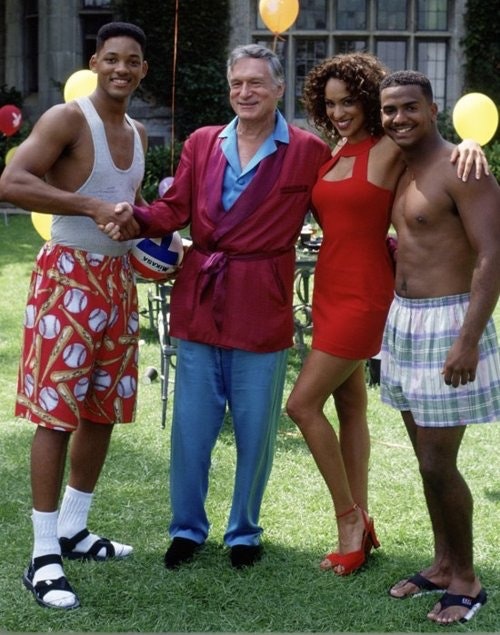