Ramirez is having ‘Conversations With The Devil’

The San Francisco native is ’bout to blow. 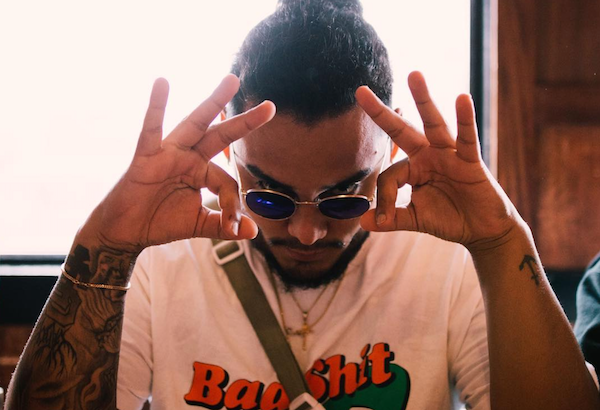 Ramirez is undeniably one of the best rappers coming out of the underground. Hailing from San Francisco at a mere 19 years old, the self-proclaimed Grey Gorilla is on-track to become one of the best emcees of his generation; and that’s a fact. Even after setting my personal opinions aside, it’d be difficult to acknowledge Ramirez as anything less than a future legend.

Following the release of ‘Deathrow Hustlah,’ the G*59 affiliate links with Mikey The Magician for an equally rambunctious single on ‘Conversations With The Devil.’ His poignant lyrical style and piercing attack combine to create an indescribable vibe on the new track, shaping a mood that’ll have your head throbbing in the most enjoyable way possible.

Ramirez is preparing to launch a full-fledged takeover in 2018, and it’s best you grow familiar with his music beforehand. Listen to ‘Conversations With The Devil’ below to get a taste of what the California native has to offer.

Tags: conversations with the devil, ramirez