Get familiar with the rising songstress. 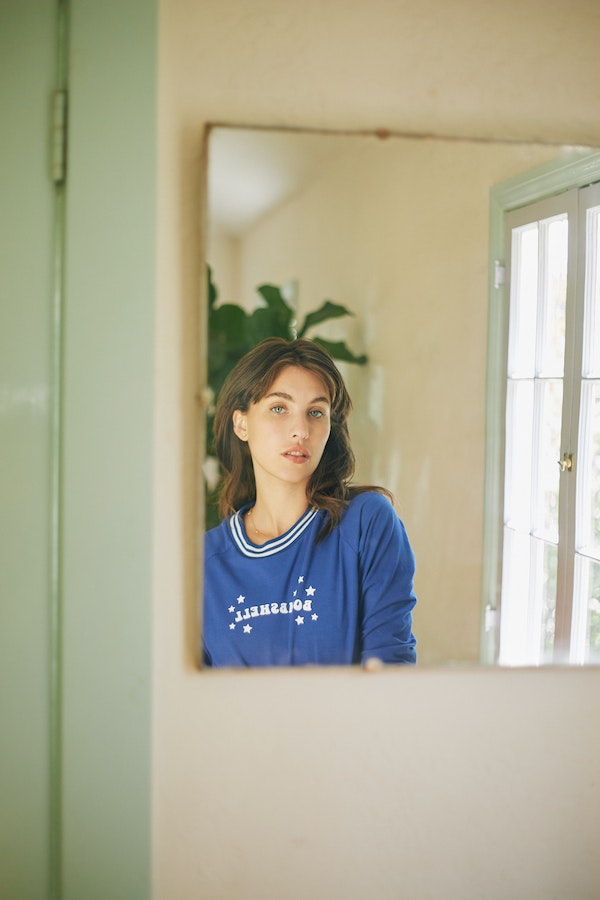 Rainsford has been on our radar since the release of her infectious single “Too Close,” and continues to dominate with some of the most recognizable vocals in the industry. Fresh off the release of her self-directed video for “Rendezvous,” we caught up with the California-based songstress to learn more about the inspiration behind her visuals, the influence of the 80’s & much more.

Read our interview below.

What were the inspirations behind the ‘Rendezvous’ music video?

My producer and I walked to Prospect Park in Brooklyn and wandered upon this elderly couple that was making out super hardcore & rolling in the grass. At first we were fucking with them by playing ‘Lets Get It On,’ but then I was genuinely inspired by them and went back to the studio to write ‘Rendezvous.’ That experience was such a cinematic, visual inspiration that right then I knew that what was I wanted to do for the music video eventually.

Was it difficult to coordinate everything for the visual?

The video setup was really hard. My sister and I directed it together; so we needed to visit the rental houses, pick up the camera, and get all that shit together. Also, my car is really small so we had to borrow my mom’s SUV to load all this shit. Setting the whole thing up was definitely a lot of hard work. It made me really respect directors. Shooting videos in studios is so much easier, they have bathrooms and lighting and stuff, haha.

Where did the glitz & glamor aesthetic come from?
I definitely have a certain aesthetic that I’m drawn to. I guess growing up in the 90’s & 2000’s doing dance competitions influenced me. There’s something so cheesy but also wonderful about them; the costumes, the hairspray, the glitter and all the extra stuff. That’s probably embedded deep in my aesthetic conscious.

Do you think familiarity with the entertainment industry has helped you progress as a musician?

I don’t think so. It’s all about figuring it out, I’m still trying to learn as I go. I don’t think what works for one person will work for somebody else.

How have you approached releasing new material?

The first songs I put out were released quickly, now I’m trying to take a step back and be a little more methodical. It’s better to take time rather than put out what I really like. Even though that’s been fun and I’m happy with the songs I have out now, I’m trying to be a littler more careful and thoughtful from here on out.

Are you still working on new material or have you got an album ready to go?

I’m still writing and recording all the time. My friend Nick has a really dope studio, so we get to hang out and write songs a lot. Every song I’m making, while I’m making it, is my favorite song. I’ll be so hype on what I’m writing that I’ll be like ‘This is gonna be the dopest, this is my next single,’ and then I’ll sit back to listen and realize it wasn’t as good as I thought. For me, it’s really easy to get caught up in the moment because it feels so good to create. I need to really listen to it later to see if I’m as stoked on it.