Rage Club is a skate company from Cleveland, OH, owned and operated by our good friend DJ Topgun. Topgun has been known to merge skateboarding and music in a variety of ways including unique events, a clothing line, video content, and much more. Not only have many artists worn the clothing but he has also thrown many shows & even a tour thru the skate brand. This is the drop of a part for the rollout of the full length skate video “Swear” featuring Jalen Willis & Jake Ilardi. They traveled all over the world for this video & they’re excited for everyone to see it.

DJ TOPGUN starts the roll out for Rage Club’s skateboarding video  “Swear!” with 2 parts from 2 incredible skaters. The video was shot and edited by Topgun. 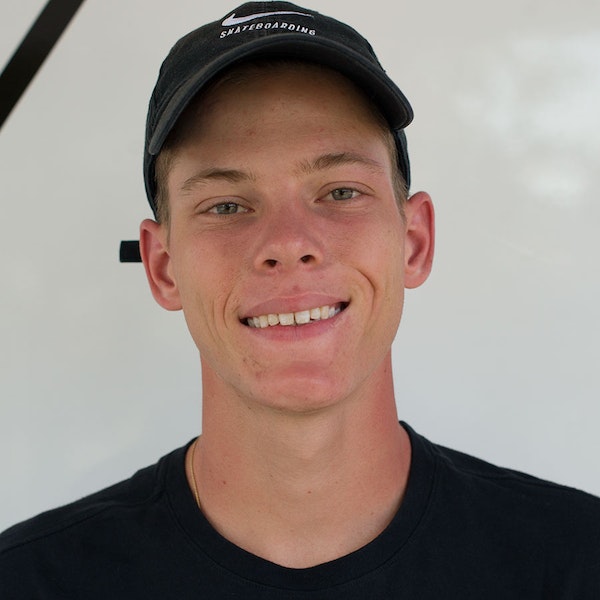 Jake Ilardi is 22 years old and from Osprey, Florida. He started skating when he was 4 years old. At this point, he’s been skating for over 18 years and it’s taken him all around the world and given me the opportunity to meet some great people/ friends along the way. Can’t wait to see what’s next from this guy, he shreds. 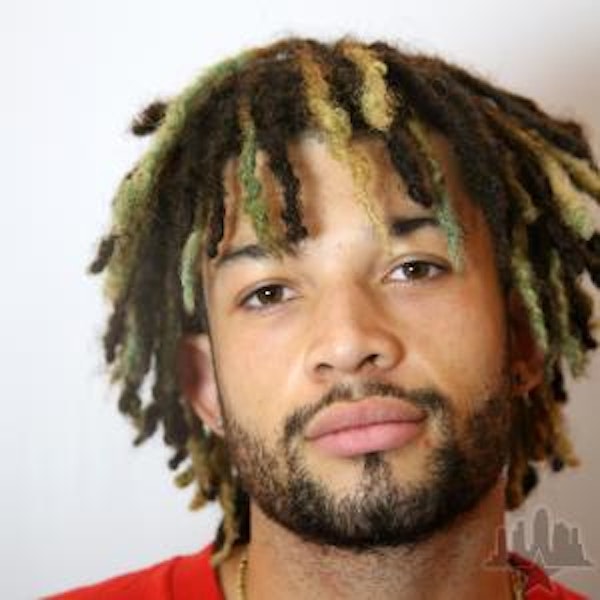 Jalen Willis, is 23 years old originally from Lorain Ohio, and currently resides in Los Angeles, Ca. He started skateboarding at about the age of 11, now I get to experience traveling all around with my close friends. Jalen competes in contests all over and loves to go street skating as much as possible in order to stack footage to put out content and videos like this.

Check out the video part below