Rae Sremmurd is T’d up with their latest single. 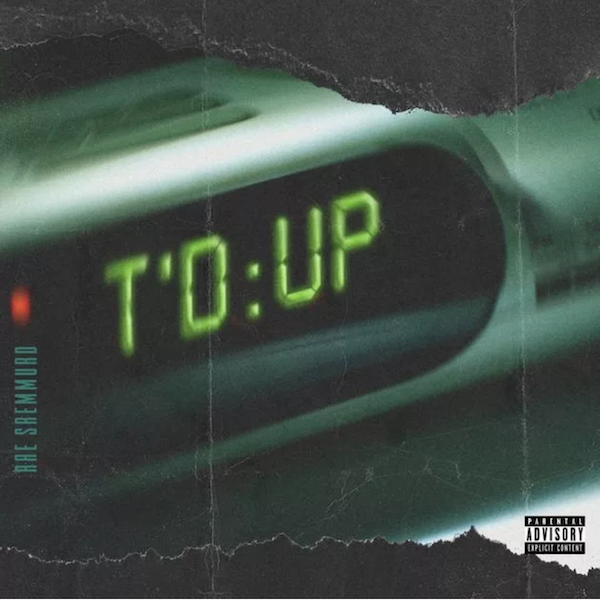 After a clip of new Rae Sremmurd music being played live at last night’s Super Bowl surfaced online, the ‘No Flex Zone’ duo announced that they would be releasing new music soon. This morning fans woke up to the release of “T’d Up” which is an uptempo trap banger produced by Chopsquad DJ, Swae Lee, and Metro Boomin. The upcoming “SR3MM” will be a 3 part album, that will contain solo music from both Swae Lee and Jxmmi as well as the both artists together.

Listen to T’d UP here: