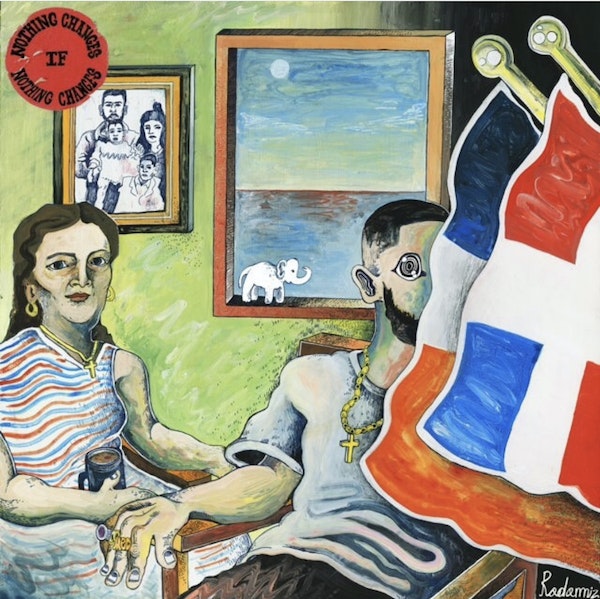 Brooklyn artist Radamiz is no stranger to dishing out East Coast bangers in incredible fashion, he’s been at it properly for years. On his most recent work of art Nothing Changes If Nothing Changes, the 27-year-old delivered an album in the epitome manner of a NY artists. Bringing along the infamous production style of the legendary Statik Selektah for his lead single “Fake Gucci” and having the song itself promoted on Edro’s Apple Music’s “Discovered On Apple Music.” Overall, NCINC is something you need to have spilling out of your speakers. Spearheaded by songs like “Stage Fright,” “Knuckles” ft. Rothstein and “NYNYNYNY” just to name a few, the first-rate energy of this project has even caught the attention of another Brooklyn resident, Kevin Durant. 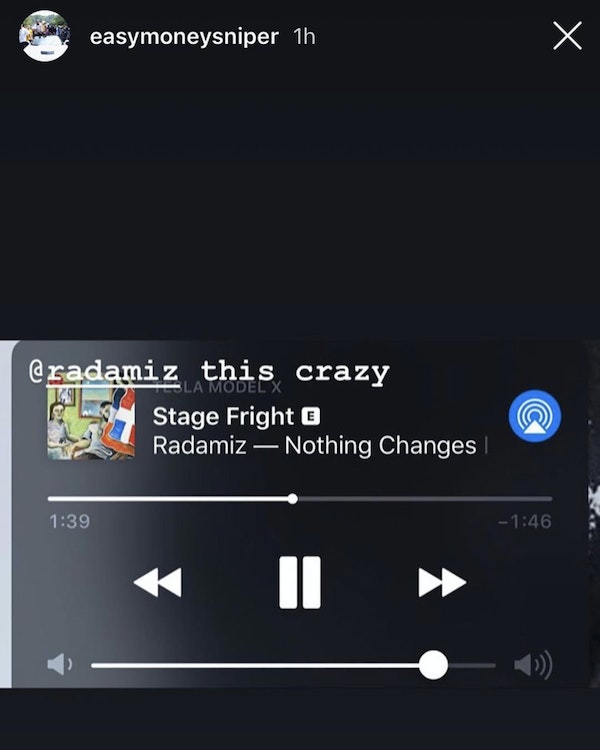