In the wake of the six-part documentary series Surviving R. Kelly that aired this past week on Lifetime, it appears that R. Kelly is now under criminal investigation in Fulton County, Georgia. The documentary focusses on Kelly’s systematic abuse underage girls with little to no consequence. In fact, his streams are up since the documentary aired, but Kelly finally has bigger problems. The current investigation is ongoing and little else is none of its total scope, former girlfriend Asante McGee is believed to be cooperating after speaking out multiple times about alleged abuse she suffered at the hands of the singer. It’s believed that Kelly could be facing some serious allegations in court soon. Kelly was infamously acquitted in a child pornography case in 2008, but has a long history of alleged abuse against underage girls that the explosive new documentary series highlighted in brutal detail.

We’re going to let the legal process play out, but will continue to update this story as we know more. 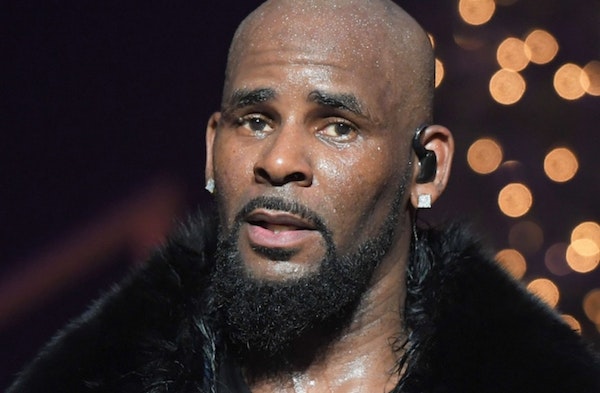