Following the massive fallout of the Surviving R Kelly docuseries, Sony Music imprint RCA Records has reportedly dissolved its relationship with R Kelly in the wake of a slew of both new and old allegations against the singer. In recent weeks as the #MuteRKelly movement has gained more traction a plane was commissioned to fly over Sony’s offices reading “RCA/Sony: Drop Sexual Predator R Kelly”. Kelly’s history of alleged sexual misconduct dates back more than twenty years and through it all RCA/Sony has stood by the singer following their acquisition of Jive Records where Kelly initially signed in 2007. While this symbolic victory is a big step in ending Kelly’s career, hopefully, justice prevails in a courtroom soon. 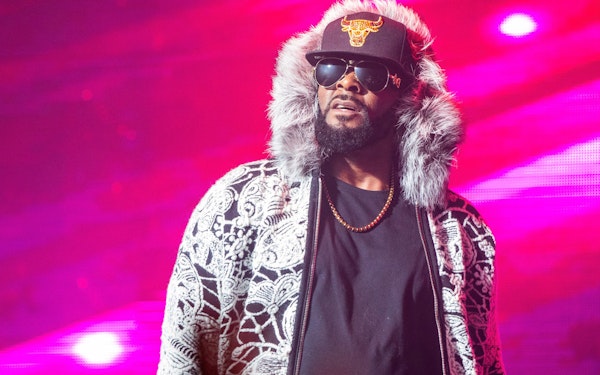