It’s been a bad day for men named Robert. Following this morning’s news that New England Patriots’ owner Robert Kraft is facing charges involving prostitution, one Robert Kelly, known to music fans as R. Kelly was indicted on ten new charges of aggravated sexual abuse. The crime is considered a class two felony and carries a sentence of three to seven years. As such, Kelly faces up to 70 years behind bars if convicted.

The arrest comes on the heels of the Lifetime docu-series “Surviving R. Kelly” that gripped the nation and led many artists to distance themselves from Kelly, including Lady Gaga, Chance The Rapper, and others who have previously worked with the controversial star. The documentary series centered around the silencing of young black women’s voices who had been subject to abuse by Kelly for years.

Of the four women involved in the new indictment, three are minors. 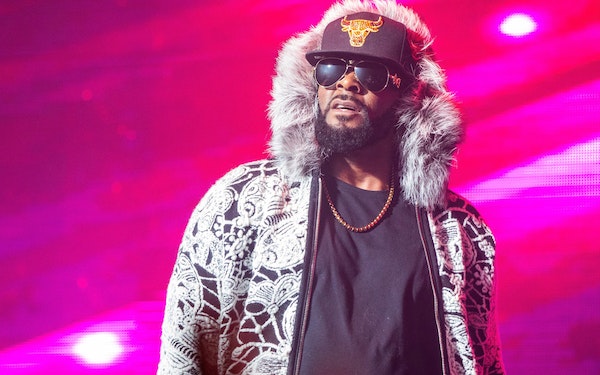